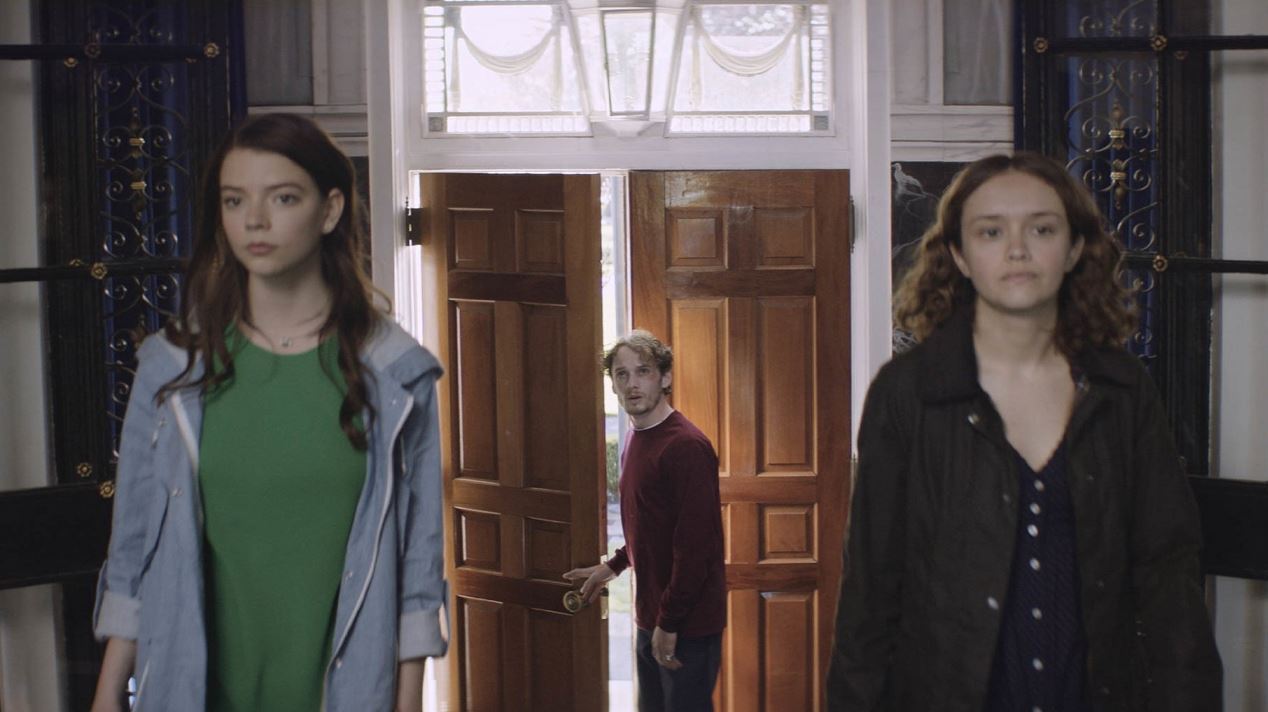 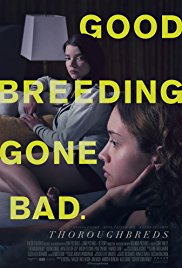 It’s not that easy being a teen. For some, the second they graduate into adulthood all that pain and misery fades into the ether, but for others, those feelings last a lifetime. Plenty of filmmakers have tried (and sometimes failed) to capture the unique feeling of inertia and melodrama that adolescence brings with it, but all too often they miss a key point: teenage girls are bloody terrifying. I say that with confidence: after all, I was one.

Enter Thoroughbreds – the debut feature from American director Cory Finley, featuring stars-on-the-rise Olivia Cooke and Anya Taylor-Joy. Set in the leafy, affluent suburbs of New Haven Connecticut, the story concerns the meeting of minds between Amanda (Cooke) and Lily (Taylor-Joy), former best friends driven apart by a terrible act committed by Amanda. Taking pointers from Heathers, The Hole and The Craft, Thoroughbreds is a pitch black comedy-drama about the mantra that rings true for teenage girls now as it always has: Hell is other people.

It quickly becomes apparent that Amanda and Lily are kindred spirits, brought together by good breeding and bad ideas, who quickly hatch a plan to solve both their problems, dragging local drug dealer Tim (the sorely-missed Anton Yelchin in his final role) into their Strangers On A Train-esque plot. The film’s success hinges on the performances given by Cooke and Taylor-Joy, who are captivating to watch, effortlessly charming as the filthy rich teenagers who find that all the money in the world can’t buy happiness, but more than that, they bring to their characters a threatening edge – something often missed by films about teenage girls, as filmmakers opt to portray the vulnerability of teendom above all else.

It is the reckless, selfish, unfeeling side of adolescence that Finley chooses to focus on. The privileged upbringing of Amanda and Lily makes their spiral into darkness all the more unsettling, as there’s no credence to the age-old nature versus nurture argument for them. It’s also a joy to see Anton Yelchin as the nervous delinquent recruited into their scheme, though his performance is bittersweet in light of his death last year. Acting with the talented Taylor-Joy and Cooke, it’s only a stark reminder of how talented he was, but as his final work, Thoroughbreds is a high note for Yelchin to go out on. Set against the sleepy, sprawling beauty of the suburbs, Thoroughbreds is a wicked, understated delight that demonstrates the unique vindictiveness of the teenage girl.