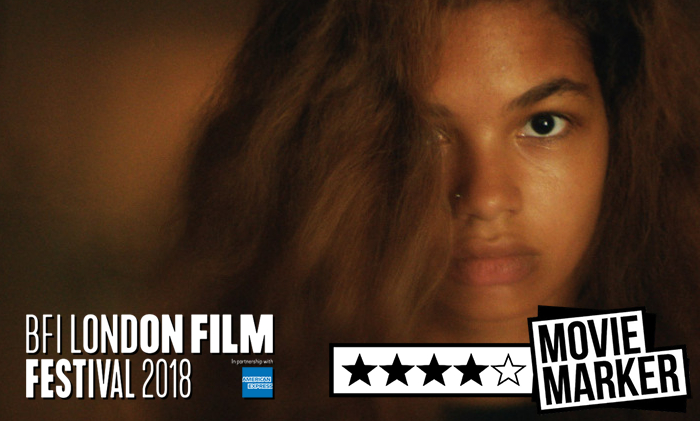 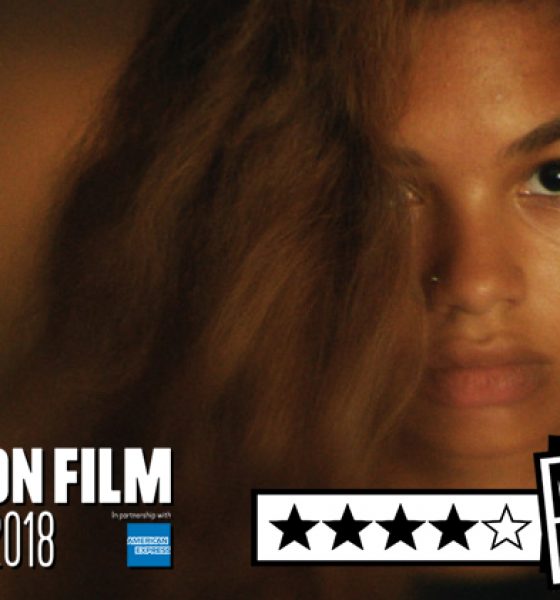 16 years old Madeline suffers from unspecified mental health problems which have created a wedge between her and her slightly over bearing mother (Miranda July). Spending most of her time alone, she finds comfort when joining an experimental theatre troupe and even develops a strong bond with its ambitious director, Evangeline (the psychotic Molly Parker). When Evangeline starts to use Madeline’s delicate mental state and personal issues with her mother as part of her play, the line between reality and illusion quickly starts to blur.

‘The emotions you are having are not your own. They are someone else’s. You are not the cat – you are inside the cat’. So begins 15 minutes of blurred and beautifully shot sequence that immediately puts the audience in a state of daze. When we are officially introduced to Madeline, we find an energetic young woman who would much rather disappear behind wild animals in theatre rehearsals than have any serious discussion with her mother. Sharing the screen is the interesting Evangeline, who is as passionate as inspiring but whose play doesn’t seem to make much sense to anyone, including herself.

The film’s stand out is the acting and nothing ever feels rehearsed. Helena Howard as Madeline is terrific and easily switches between the disturbed teenager, the cat, the seductress, the turtle and the actress, always bursting with energy and vulnerability.

The film has its witty moments, particularly when during an acting exercise Madeline decides to punish Evangeline for using her personal confessions by simulating a painful childbirth, in the hopes of terrifying the freshly pregnant teacher.

Decker also explores the interesting duality of the role of the artist. Often torn between the idea that creating is disappearing behind someone’s else story or on the contrary it is all about using real experiences to bring depth and authenticity, Decker seems to suggest it is a little of both and that both extremes could end up with either an artificial or violating result. No one understands what Evangeline’s play is about at first and when she finally finds substance that speaks to others (Madeline’s personal issues), she chooses to entirely focus on it instead of adding her own substance and ends up being kicked out by the troupe.

Madeline’s Madeline is visually stunning thanks to Ashley Connor ‘s imaginative cinematography and both Howard and Decker bring to life a condition that is still misunderstood and dismissed. The storyline does takes its time to emerge and the daze occasionally mixes with confusion. Howard keeps the audience in her mental maze throughout the film. It is messy, unusual and dense and maybe that was the whole point.