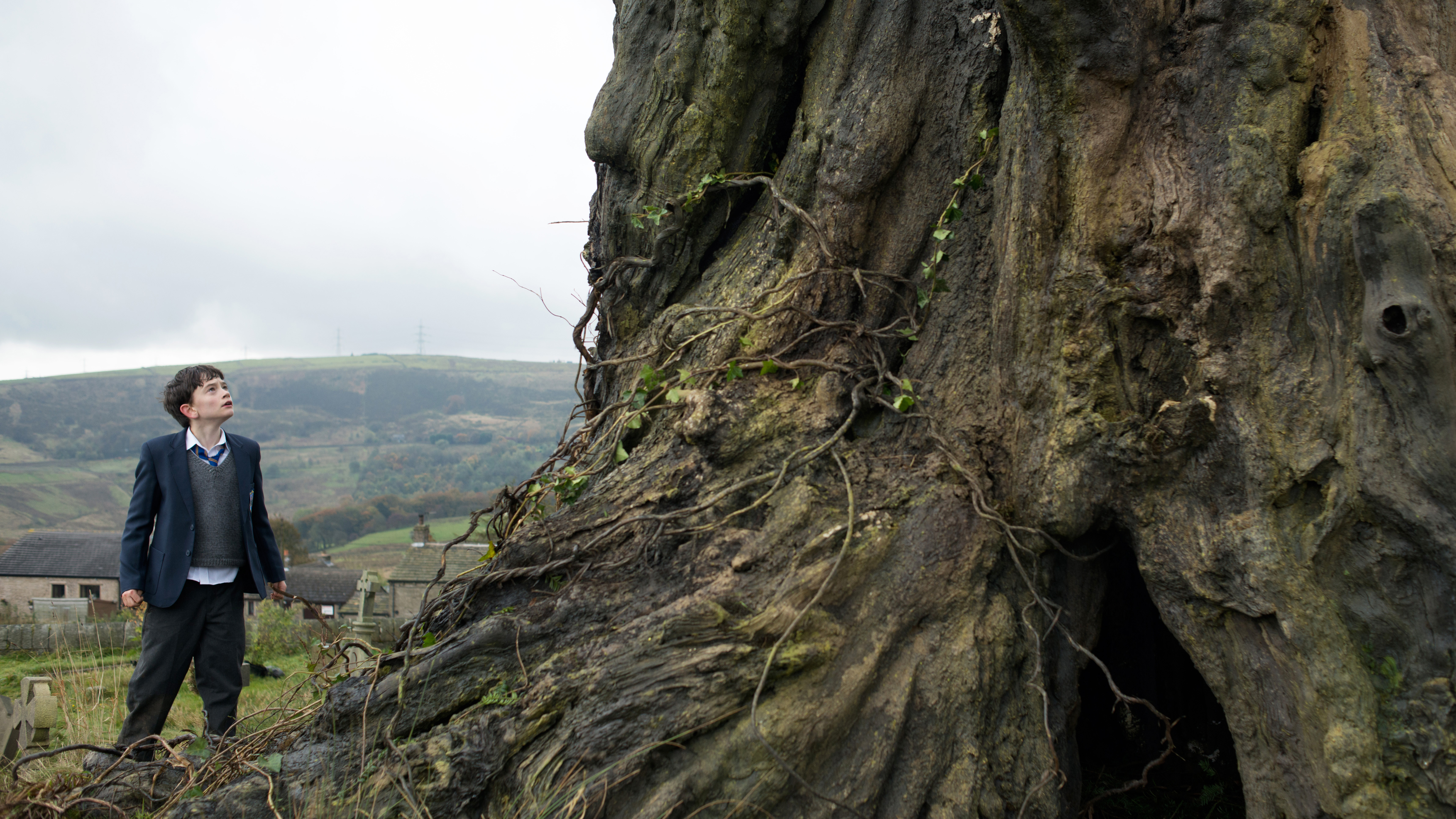 With just 3 days to go until the 60th BFI London Film Festival begins, Kat Kourbeti picks her top 5 from the festival’s illustrious lineup.

Like Freda before me, I had a hard time picking just five films out of this year’s incredible LFF programme. Between the headline Galas, the 10 different strands of 30 films each, and the competing features, first features, and documentaries, there are 248 films to choose from – and each one looks as tempting as the others… and this is before we even start counting the shorts!

But fear not, the Movie Marker team is here to help you whittle out the best of the best. I’ve scoured the programme and colour-coded each of my favourite films until I found them: the five singular most exciting features that you simply cannot miss at this year’s festival.

In no particular order, here we go: 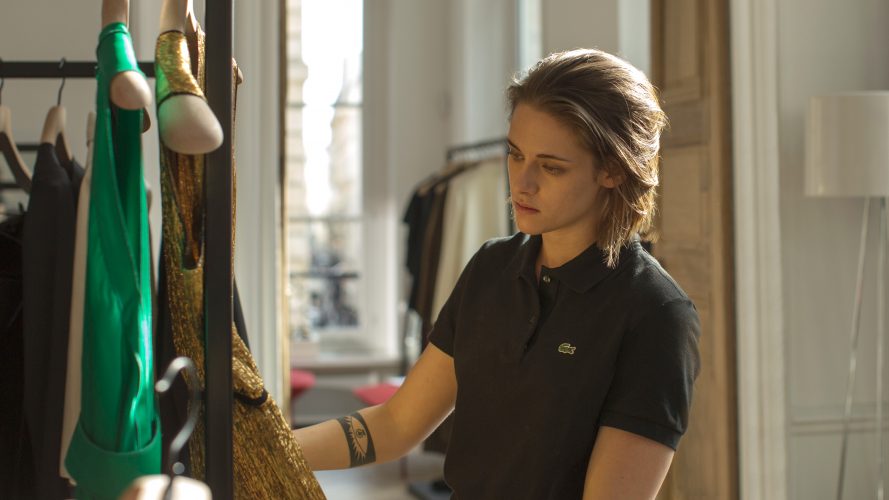 A movie with Kristen Stewart playing someone’s personal shopper during Paris Fashion Week already sounds good; she kinda had a similar turn in The Clouds of Sils Maria, her last collaboration with director Oliver Assayas, in which she played the chilled-out PA to Juliette Binoche’s strung-out diva actress.

But wait – Stewart’s character can see ghosts, and she seems to be haunted by her dead twin, and the whole thing is more of a supernatural thriller and less about fashion or, in fact, shopping. The combination of Stewart and Assayas already works, and this ghostly twist is the perfect element to lift an ordinary story into something potentially magnificent.

I mean, it got booed at Cannes, so that’s probably a good thing, right? 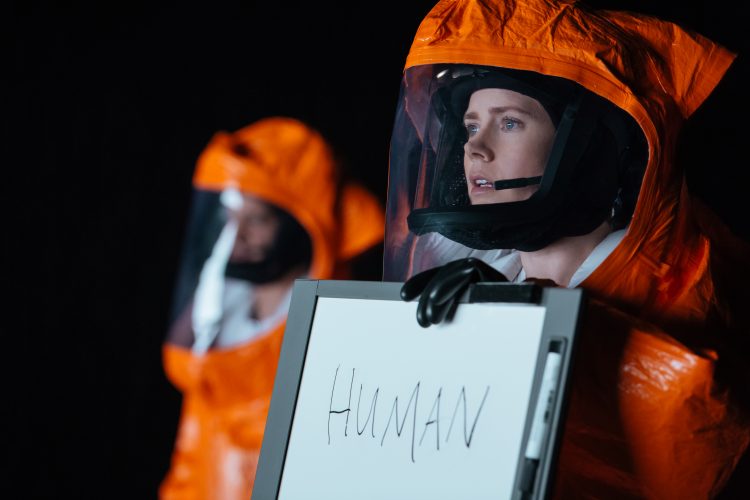 The newest from Denis Villeneuve, who became one of my absolute favourite directors after Sicario and Prisoners, Arrival is a sci-fi first-contact type story. Think, well, Contact, or Close Encounters, or that one TV show that could’ve been great but wasn’t, V: aliens arrive on Earth, we don’t know what they want, in fact we can’t seem to communicate with them. It falls to a team made up of experts in different fields to figure out how best to initiate a conversation. Will they understand our language? Will they respond to numbers, mathematics, physics? Or perhaps something more violent?

Featuring an excellent cast (Amy Adams, Jeremy Renner, and Forrest Whittaker lead), based on an excellent short story titled “Story of Your Life” (which you can read here – beware of spoilers!) and made with love by Villeneuve and his long-time collaborators, production designer Patrice Vermette, editor Joe Walker, and composer Johann Johannsson, this looks unbelievably exciting.

Screening as the Royal Bank of Canada Gala, Arrival can be seen on the 10th, 11th, and 13th October. 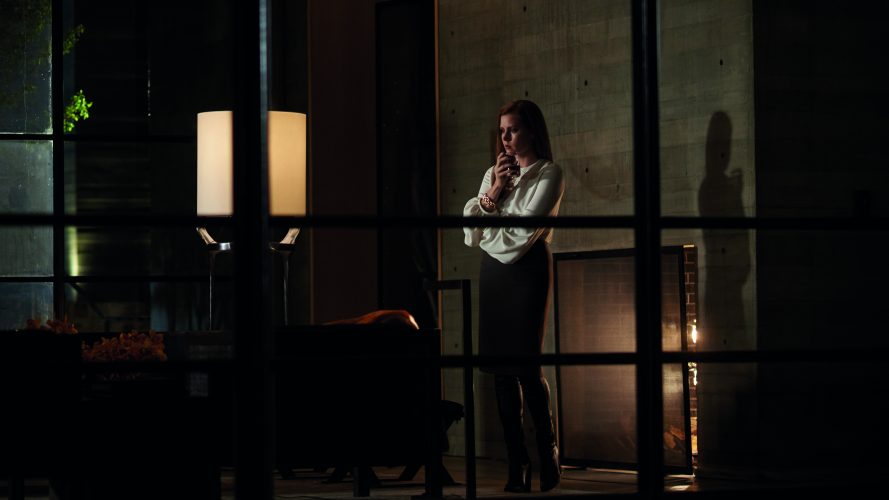 Another film with Amy Adams in it, Nocturnal Animals is the newest from fashion designer and film director Tom Ford, whose last film A Single Man is probably one of the most beautiful and most devastating films you’ll ever see.

Following a criss-crossing triple timeline, the story invites us into the life of Susan, an accomplished gallery director who receives a manuscript for a novel from her ex-husband, and begins to read it. Alternating between “reality”, the fictional world of the novel, and Susan’s memories of her first marriage, we begin to question who Susan is supposed to identify with in her ex-husband’s book: the victim, or the perpetrator? What exactly did she do to him, and why did he send her this manuscript, all these years later?

I’m personally most looking forward to the soundtrack from the incredible Abel Korzeniowski, who penned the score for A Single Man as well as the hit series Penny Dreadful. If the music in the film’s trailer is any indication, this will be another one to add to the collection.

Another Headline Gala, Nocturnal Animals screens on the 14th, 15th, and 16th October.

Your Name. (Watch the trailer here.) 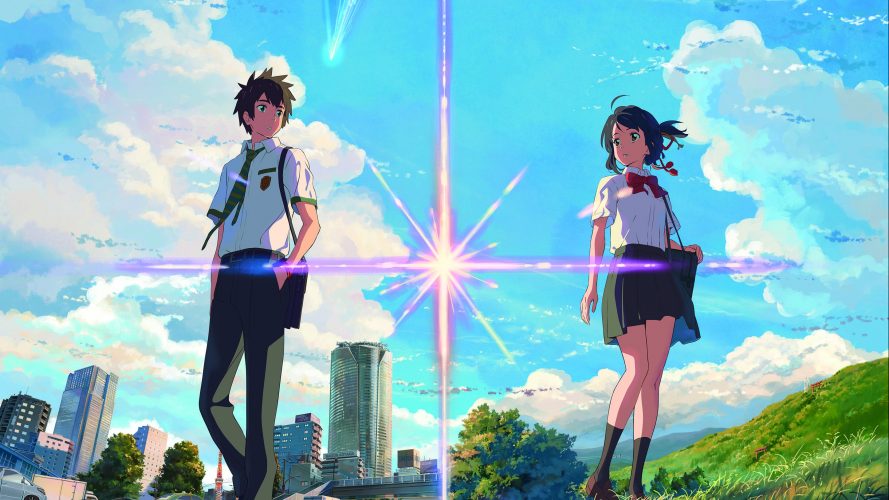 This is the first ever animated film to be entered into the official competition for Best Feature Film at LFF. From genius animator Makoto Shinkai, who is considered by many to be the heir to Hayao Miyazaki, and whose 5 Centimeters Per Second is already one of the most well-known anime films in the world, comes a story about a comet and two young people who appear to be joined in their dreams.

Mitsuha and Taki are two students from very different parts of Japan. The passing of a comet only visible once every one thousand years triggers a strange phenomenon, where the two begin to dream of each other, and experience each other’s surroundings as if they’d exchanged bodies somehow. Leaving messages to each other on smartphones, they arrange to meet so they can solve this mystery – all the while with this great comet slashing the sky above with light, both ominous and awe-inspiring.

Again, there is a slight sci-fi/supernatural twist which gives this story the oomph it needs to truly soar. With Ryunosuke Kamiki and Mone Kamishiraishi in the title roles and music by the rock bad RADWIMPS, this looks set to become another anime classic akin to The Girl Who Leapt Through Time. 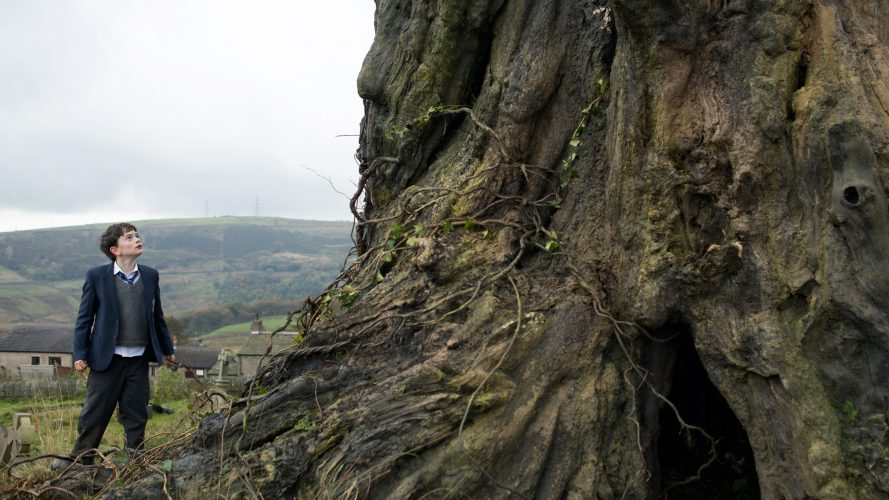 Definitely the film I’m looking forward to the most, A Monster Calls is the long-awaited adaptation of Patrick Ness’ incredible novel of the same title, about Conor, a bullied boy who is losing his mother to cancer, and who is visited in the night by a monster who calls himself The Green Man.

But Conor isn’t afraid of him. He isn’t even afraid of the bullies who make his life a living hell at school. No, Conor is afraid of the dream he’s been having ever since his mom got ill. The same dream, again and again, terrifying him awake every single morning. The Green Man tells Conor three stories, about people who called on him for help, before calling on the boy to tell him a fourth – the scariest of all stories: the truth.

Made by the team behind Guillermo Del Toro’s Pan Labyrinth, with Liam Neeson as The Green Man, Felicity Jones as Conor’s mother, and Sigourney Weaver as Conor’s grandmother, and adapted for the screen by Patrick Ness himself, this looks set for awards season (mark my words!) and the hearts of everyone everywhere.

Screening first as the May Fair Hotel Gala, you can see A Monster Calls on the 6th, 7th, and 11th of October, ahead of its January release (like I said: awards season!). 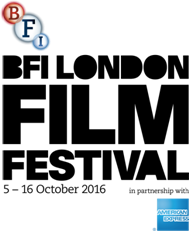 So that’s my list of 5 unmissable films at LFF 2016. Explore the programme for yourself and book your tickets here, and let us know which films you’re most looking forward to in the comments!

In Conversation with Ken Loach

Barbarians Rising: What kind of barbarian are you?