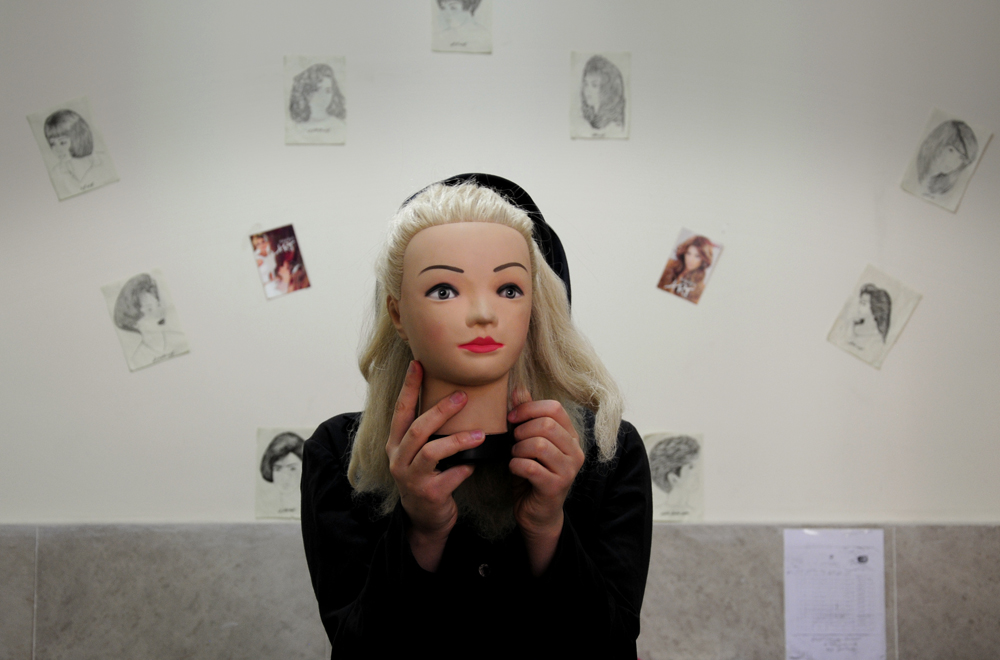 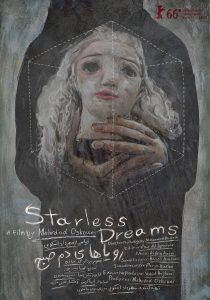 Taking a total of seven years to gain permission to make a film inside a rehabilitation centre for juvenile delinquent women in Iran, it’s a crying shame that documentarian Mehrdad Oskoeui only produced a work of 76 minutes in length.

Starless Dreams (Royahaye dame sobh) details young females stationed at the extreme margins of Iranian society, who have all committed or been involved with a multitude of crimes – from regularities such as pick-pocketing and drug dealing, to significantly more harrowing and disturbing acts including manslaughter and sexual abuse.

Oskoeui enables his subjects the opportunity to share their hopes and desires once the confinements of the detention facility are a distant memory, but unlike the dreams and desires of big-screen stardom, his film feels far more suited to a home entertainment platform.

As a one-off television special or as a Netflix Original as they begin to frequent, Starless Dreams would perhaps be sufficient, but with such a finite runtime and with such a emotional broad subject matter, progressions feel rushed and undeveloped, and those who take centre-stage for his camera aren’t able to fully convey their stories; their feelings. 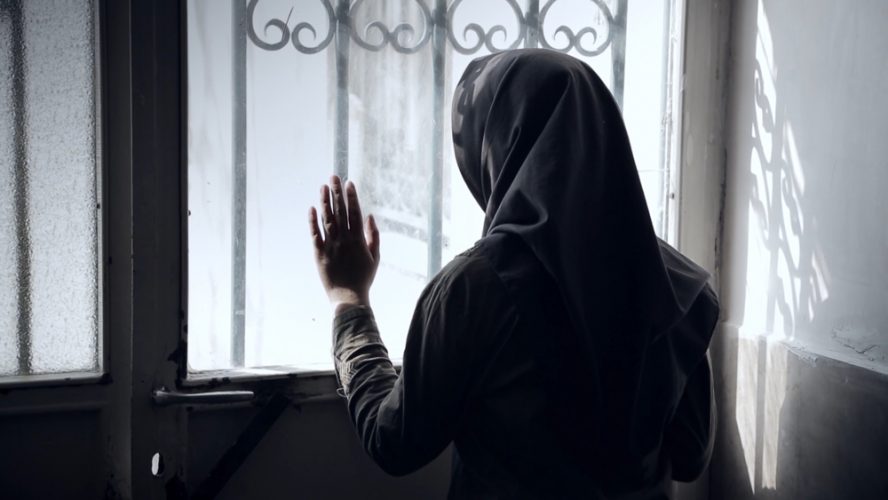 Oskoeui’s approach however is admirable. Knowing the profoundly bleak nature of many residents here, never does Starless Dreams breach boundaries and instead remains thoughtful and fair. He makes an evident appeal that in fact the female criminals are actually victims of their world; rather the harsh and complex landscapes of Iran are far guiltier than those behind iron bars. This philosophy is compelling and somewhat reasonable, but again a lack of contextual development and screen time affects the weight of his argument.

Likely on the cutting room floor is a significantly more rewarding and tonally traumatic cut of this Documentary Competition entry; a version harnessed by a sharper focus and more acute understanding of its multi-layered subjects. Sadly the Starless Dreams that has been journeying the festival circuit throughout the year – debuting at Berlin International Film Festival in February and pretty much showing at every single event thereafter – is not it.

Undoubtedly a missed opportunity for what could have been amongst the most disarming factual motion pictures at the 60th BFI London Film Festival.