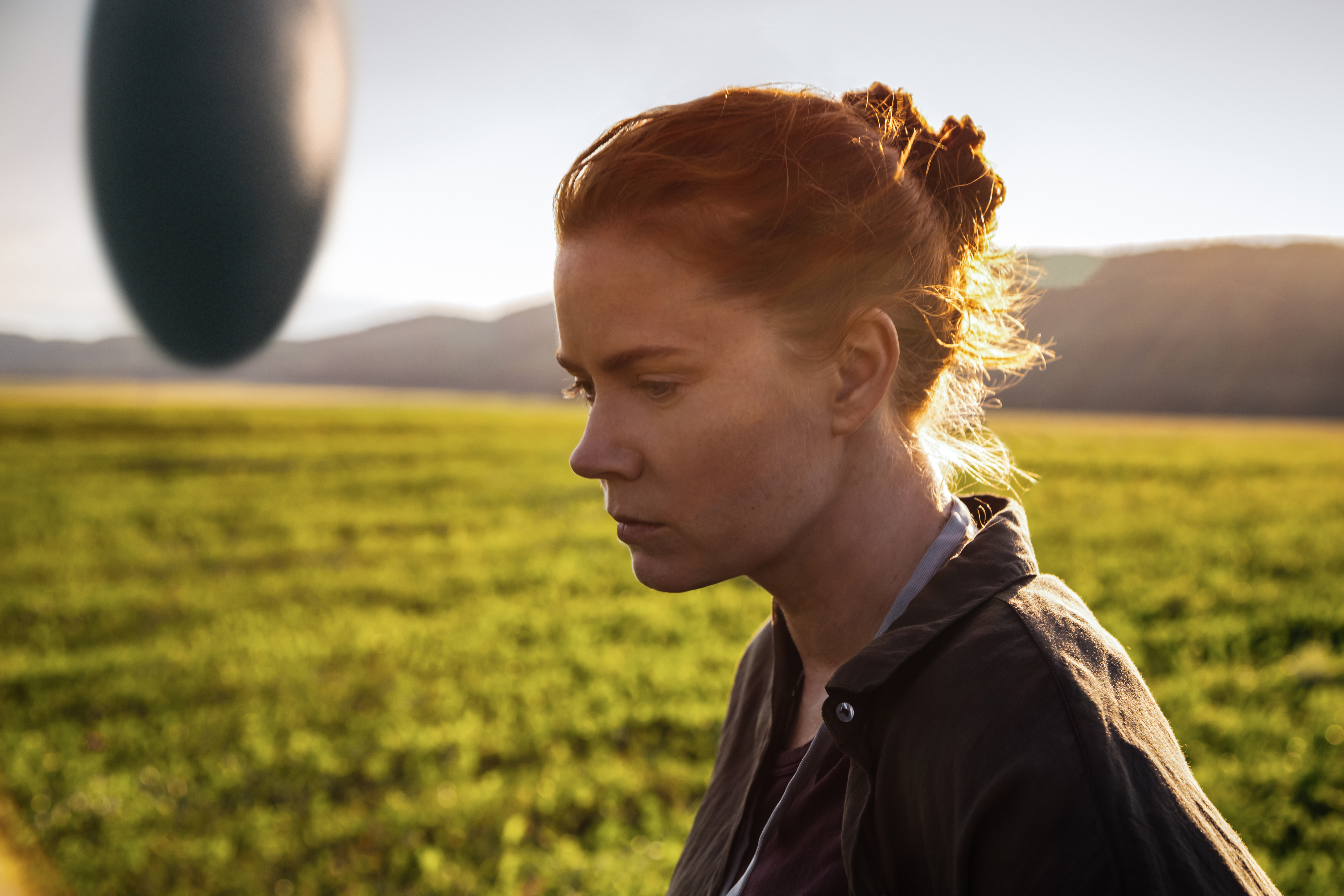 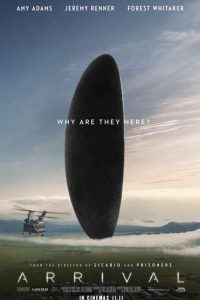 In the space of three short years, director Denis Villeneuve has earned himself a formidable reputation as a master storyteller.  ‘Prisoners’ came first, then last year’s highly-praised ‘Sicario’, two thrillers bristling with suspense.  His latest, ‘Arrival’ takes him in a different direction – and with even more success.

Languages professor Louise (Amy Adams) is recruited by the Army to help with a global issue.  Alien crafts have landed in 12 locations around the world and large scale panic has broken out – looting, rioting, states of emergency.  Nobody can communicate with the occupants of the ships so their reasons for being on Earth are a complete mystery.  And the assumption is that they’re a threat.

There’s actually more to the story, a stronger human dimension, but it would be wrong to give the game away.  Suffice to say that Louise has her own personal story, one that influences her approach to talking to the aliens.  After that, you’ll have to see it for yourself.  But I doubt you’ll see the ending coming.

So this is not yer average invading aliens movie.  Nor is it as expressed by a guy who walked past me after the press screening, declaring on his mobile phone that it was “Malick meets Spielberg”.  He was barking up the wrong tree – and the wrong space ship.  Villeneuve has actually taken sci fi into new territory, while setting it firmly in the present and keeping it glamour free.  Adams wears hardly any make up, frequently looking pale and unwell. The army accommodation is spartan and the orange protective suits they have to wear aren’t just less than comfortable, they’re also bulky to the point of comical. The ship itself is granite grey and we never see further than the chamber where the soldiers meet the two aliens – Abbott and Costello, as Jeremy Renner names them.  It’s all very minimalist and cold and there’s certainly no Scotty to beam you up.

In fact, it’s too simplistic to think of this as sci fi movie.  Villeneuve has given us something closer to a thriller, with a race against time to discover why the aliens have arrived after all.  But what leaves an indelible impression is the film’s intelligence, intellectual, creative and emotional, the breadth and depth of its imagination and how it deliberately veers away from all the tropes and clichés expected from sci fi.  It’s superbly made, a film that could easily stand a second watch, especially when you add Louise’s personal story to the mix.  And it brings out the best in Amy Adams as an intuitive communicator having difficulty in adjusting to her new working conditions.  It’s a performance which has to put her among the early front runners for Best Actress awards.

Villeneuve has done it again, but in a very different way.  One that inspires huge confidence in his next project, the already much-hyped ‘Blade Runner 2049.’  We have until next year to find out if he can pull off a triple whammy.