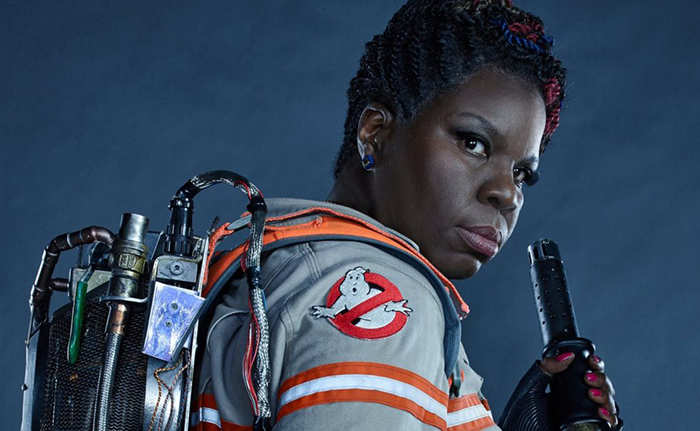 Actress Leslie Jones, who starred in Paul Feig’s all female Ghostbusters: Answer the Call, has taken to Twitter to decry the news that Jason Reitman’s Ghostbusters sequel would follow on from his father Ivan’s 1984 original and its 1989 sequel – ignoring her entry in the franchise.

Jones wrote: “So insulting. Like f*ck us. We dint count. It’s like something Trump would do. (Trump voice) ‘Gonna redo ghostbusteeeeers, better with men, will be huge. Those women ain’t ghostbusteeeeers’ ugh so annoying. Such a dick move. And I don’t give fuck I’m saying something!!”

Feig’s Ghostbusters received mostly positive reviews (and currently sits at a 74% Rotten Tomatoes score) but failed to find much of an audience; underperforming for a total gross of $229 million worldwide – prompting Sony to pivot plans for a Ghostbusters shared universe to better respect the legacy of the initial two features.

Some have hit back at the studio’s seeming nepotism, and the “missed opportunity” of ignoring Feig and company’s entry into the franchise, but the majority of fans seem pleased with the developments. It’s also important to note that Reitman has yet to confirm the respective genders of the members of his Ghostbusters team.