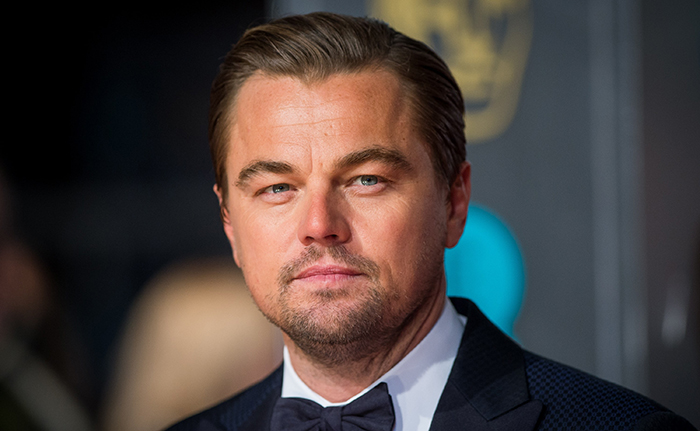 The feature will be an adaptation of William Lindsay Gresham’s 1946 novel of the same name, which in itself was a study of the lowest depths of showbiz and its sleazy inhabitants – the dark, shadowy world of a second rate carnival filled with hustlers, scheming grifters, and Machiavellian femmes fatales. The novel was previously adapted in 1947, as a hardboiled noir starring Tyrone Power (Witness for the Prosecution).

Del Toro will direct the pic from a screenplay he co-wrote with Kim Morgan (The Forbidden Room). It will be his first feature film directorial gig since his 2017 Best Picture winner The Shape of Water. He has, however, been hard at work producing an adaptation of the classic children’s horror novel Scary Stories to Tell in the Dark.

Leonardo DiCaprio can next be seen in Quentin Tarantino’s Once Upon a Time in Hollywood, which also stars Margot Robbie and Brad Pitt, and explores the infamous Manson family murders from the perspective of an ageing film star and his trusted stunt double. It’s scheduled for a UK release on the 14th August, 2019.

A Full Leak Of Avengers: Endgame Is Already On Piracy Sites