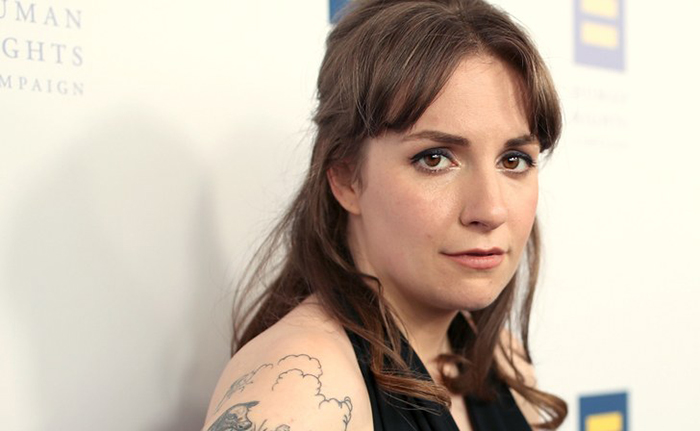 Controversial writer and actor, and creator of HBO’s hit show Girls, Lena Dunham has signed on to bring author Melissa Fleming’s A Hope More Powerful Than the Sea: One Refugee’s Incredible Story of Love, Loss, and Survival to the silver screen.

The adaptation of the novel, which tells the harrowing true story of a Syrian woman’s perilous and heart-wrenching journey towards what she hopes will be a better life, will be produced by Steven Spielberg and J.J. Abrams.

Originally released last year, Fleming’s book details the journey of Doaa Al Zamel who, along with her fiancé and two small children, travelled by boat to flee the political unrest and chaos in Syria. After just four days of sailing across the ocean, their boat was shipwrecked, and her husband-to-be was killed. Doaa incredibly survived, aided only by a child’s inflatable doughnut around her waist, whilst her two little girls clung desperately to her neck.

Lena Dunham will pen the screenplay, and can next be seen in Quentin Tarantino’s Once Upon a Time in Hollywood, due out on the 26th of July, next year.