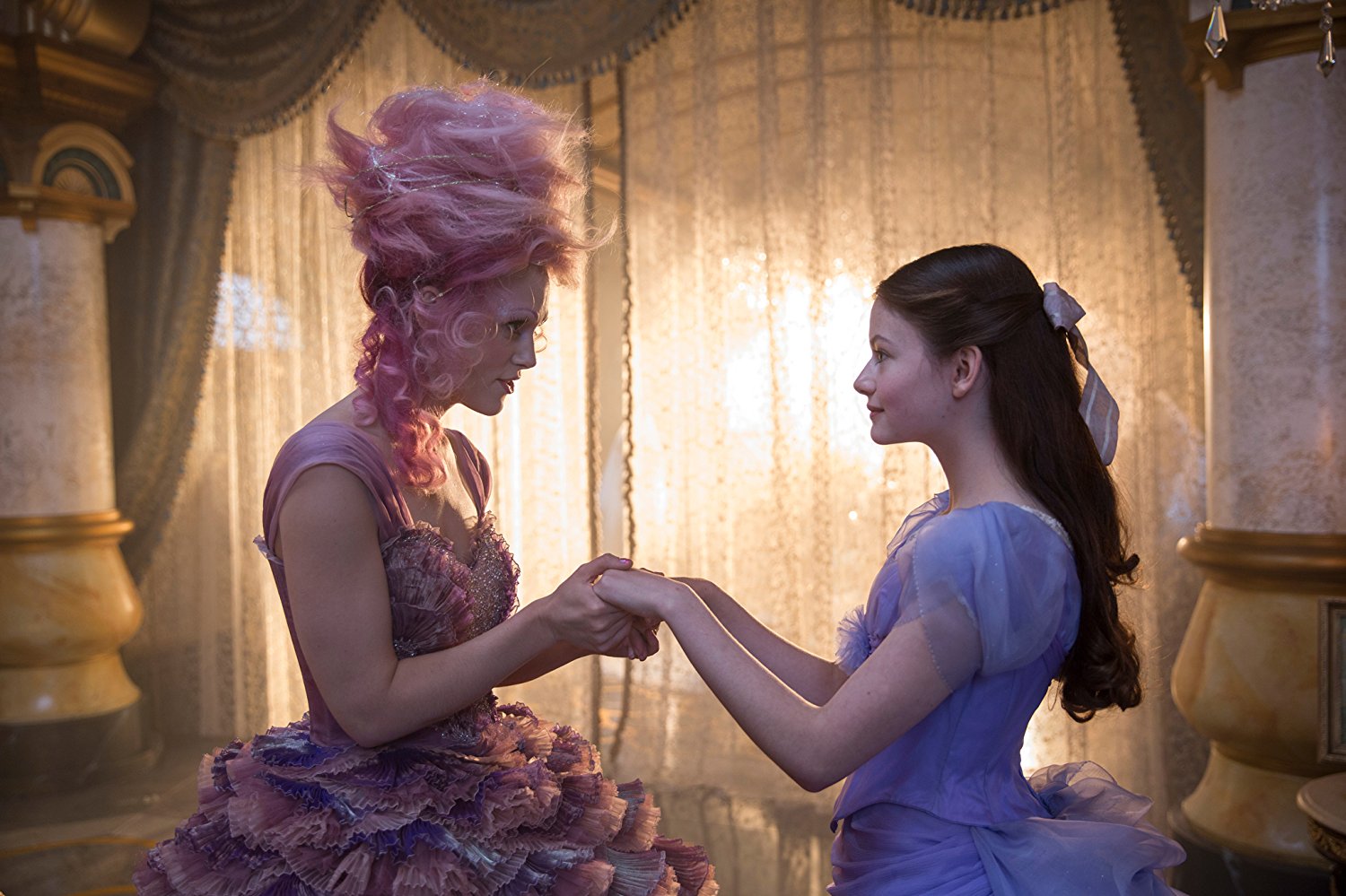 Kicking on with their long line of live-action re-imaginings, after the success which greeted the likes of ‘Beauty And The Beast’, ‘The Jungle Book’ and ‘Cinderella’.

Disney have provided the latest trailer for ‘The Nutcracker And The Four Realms’ starring Mackenzie Foy as Clara, who is on the hunt for a one-of-a-kind key to unlock a precious box, leading her into her mysterious world. Within it she encounters Morgan Freeman’s Drosselmeyer, Keira Knightley’s Sugar Plum Fairy and villain of the piece Mother Ginger played by Helen Mirren, with a healthy helping of mice and gingerbread soldiers too. 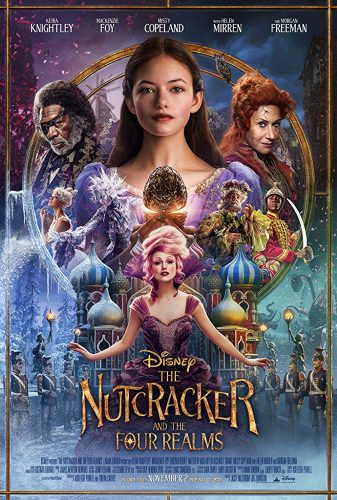 Related Topics:DisneyThe Nutcracker
Up Next