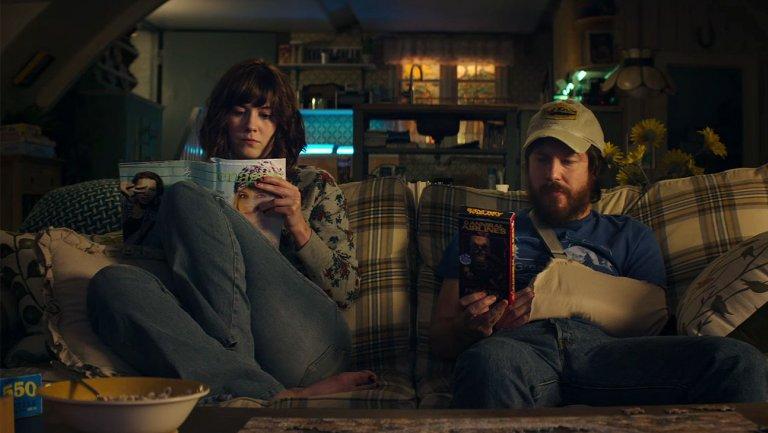 At the time, with many of us caught up in the midst of the Star Wars: The Force Awakens hype, it was perhaps fitting that J.J Abrams exercised his secrecy skills once more in 2016 with the sudden reveal of 10 Cloverfield Lane.

A ‘sequel’ of sorts to the 2008 found-footage monster movie directed by Matt Reeves and with us mere weeks away from its official UK release (18th March 2016), we’ve been treated to another televisual teaser which dials up the terror of its lingering threat and sense of confinement for Mary Elizabeth Winstead’s (Scott Pilgrim VS. The World) character Michelle.

Directed by Dan Trachtenberg and also starring John Goodman (Inside Llewyn Davis), you can check out the latest sneak-peek entitled ‘Where’ below.