It’s only taken a mere fourteen years to come to fruition. But finally this July, the superhuman Parr family are back in ‘Incredibles 2’.

Building on the initial sneak-peek showcased during the Winter Olympics. This brilliant new trailer for the film fleshes out Bob Parr/Mr Incredibles’s (Craig T.Nelson) stay-at-home routine as he tries to contain the powers of baby Jack-Jack. Whilst much of the world-saving is left to Elastigirl/Helen Parr (Holly Hunter), as we get a greater insight into Winston Deaver’s (Bob Odenkirk) agenda of altering the public perception of superheroes. 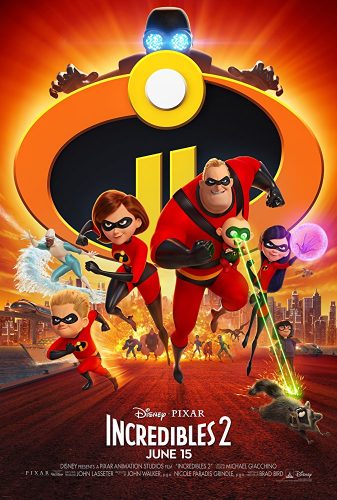 Related Topics:DisneyIncredibles 2Pixar
Up Next