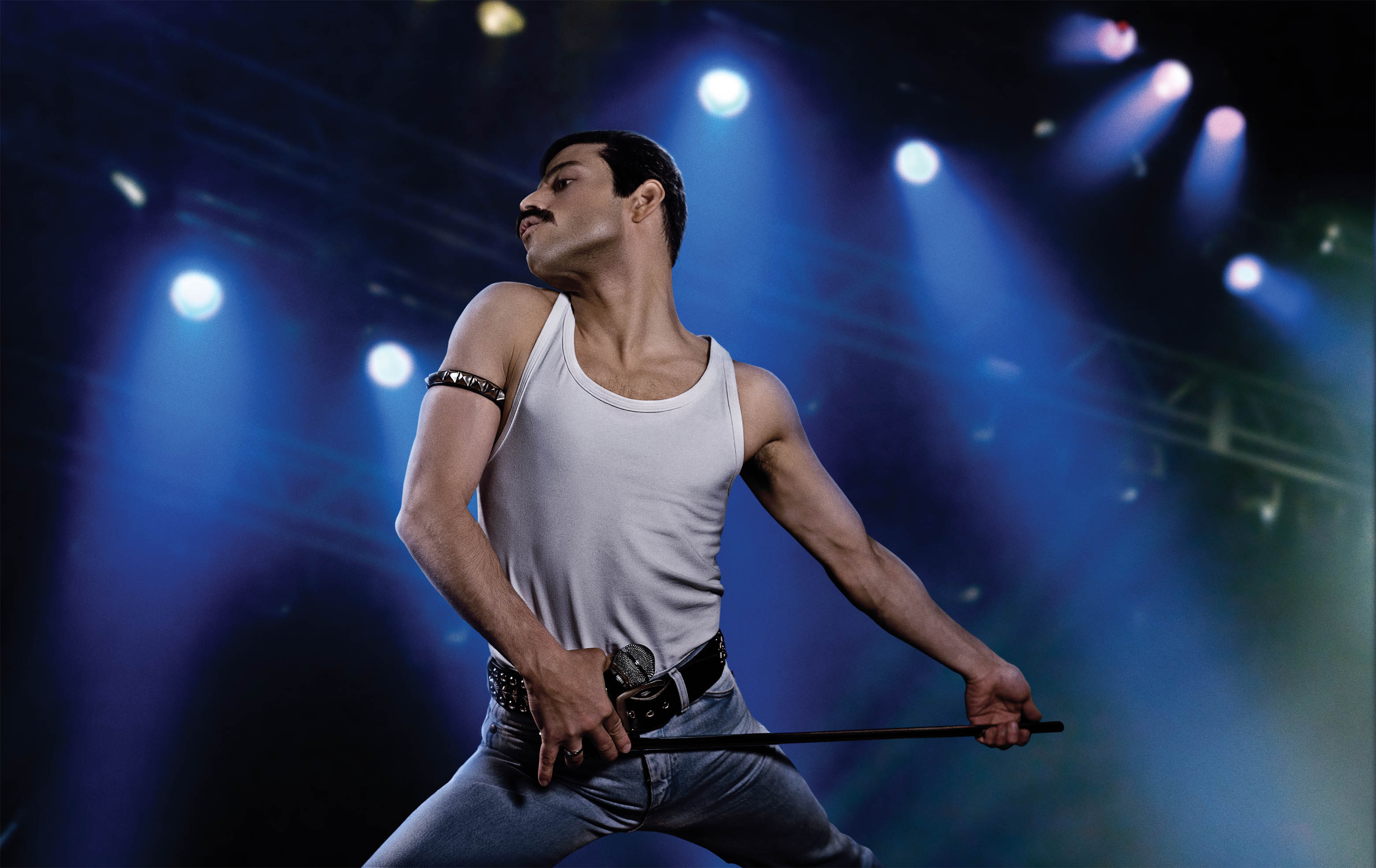 Overcoming the controversy of director Bryan Singer’s abrupt departure from the project, as Eddie The Eagle/Sunshine On Leith’s Dexter Fletcher swooped in to take the reins.

Our excitement for 20th Century Fox’s Queen biopic ‘Bohemian Rhapsody’ has far from diminished, as we move ever closer to its December release here in the UK.

We’ve been treated to three new images of Rami Malek, as he looks to pay a worthy tribute to the iconic frontman Freddie Mercury and the resemblance is uncanny, with the film set to chronicle the years building up to the band’s legendary performance at Live Aid back in 1985.

Check them out below! 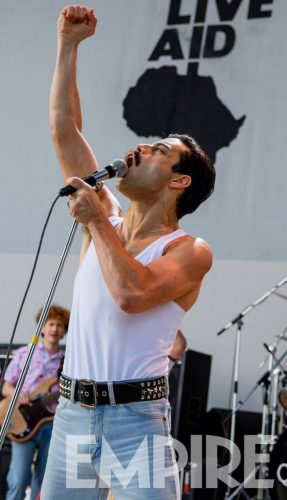 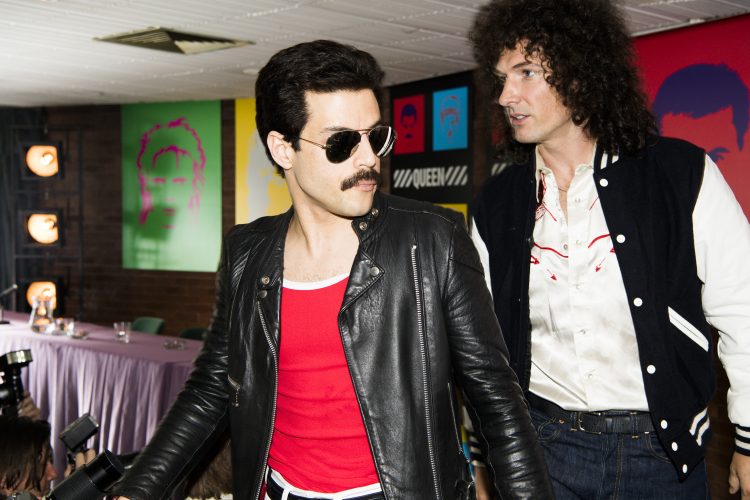 Cosmo Jarvis/Barry Keoghan Teaming Up For ‘Calm With Horses’