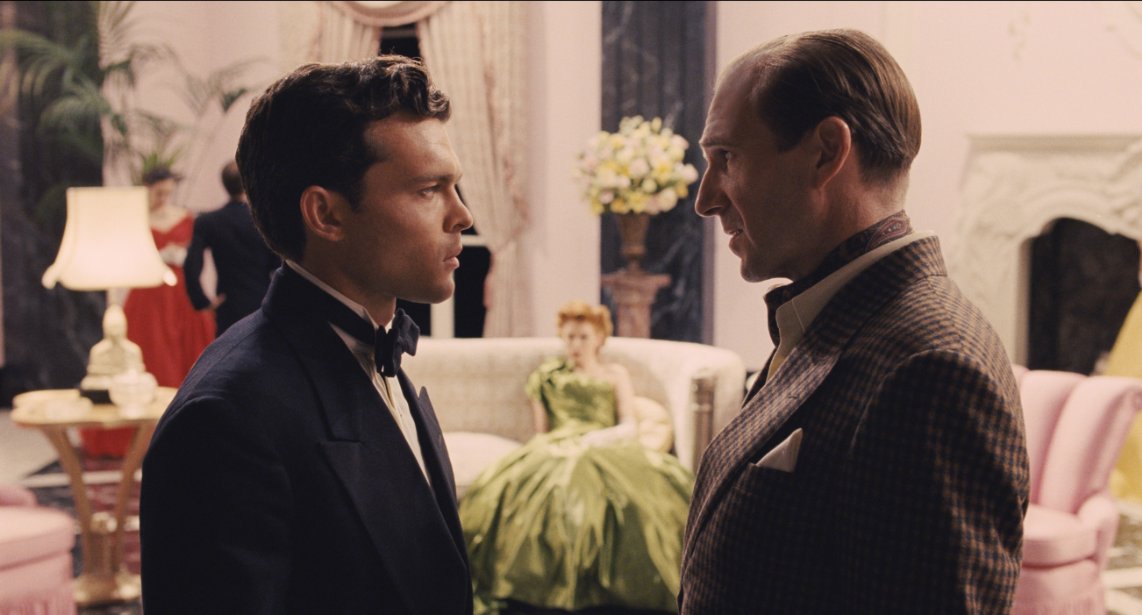 Embracing the golden age of Hollywood and all the glossy slapstick tendencies of a bygone era.. ‘Would that it were so simple?’

Judging the latest trailer for the Coen Brothers’ hotly-anticipated and star-studded effort Hail, Caesar!, it’s shaping up to be a breeze.

Dominated by Ralph Fiennes’ (The Grand Budapest Hotel) exasperated director Laurence Lorenz and Alden Ehrenreich’s struggling actor Tobey as they attempt to perfect a single line, it is a hilarious sign of the tone Joel and Ethan are aiming for.

Also starring George Clooney (Tomorrowland: A World Beyond), Tilda Swinton (We Need To Talk About Kevin), Channing Tatum (The Hateful Eight), Scarlett Johansson (Under The Skin), Jonah Hill (The Wolf Of Wall Street), Josh Brolin (No Country For Old Men) and Frances McDormand (Fargo), the film debuts across the UK on 4th March 2016.