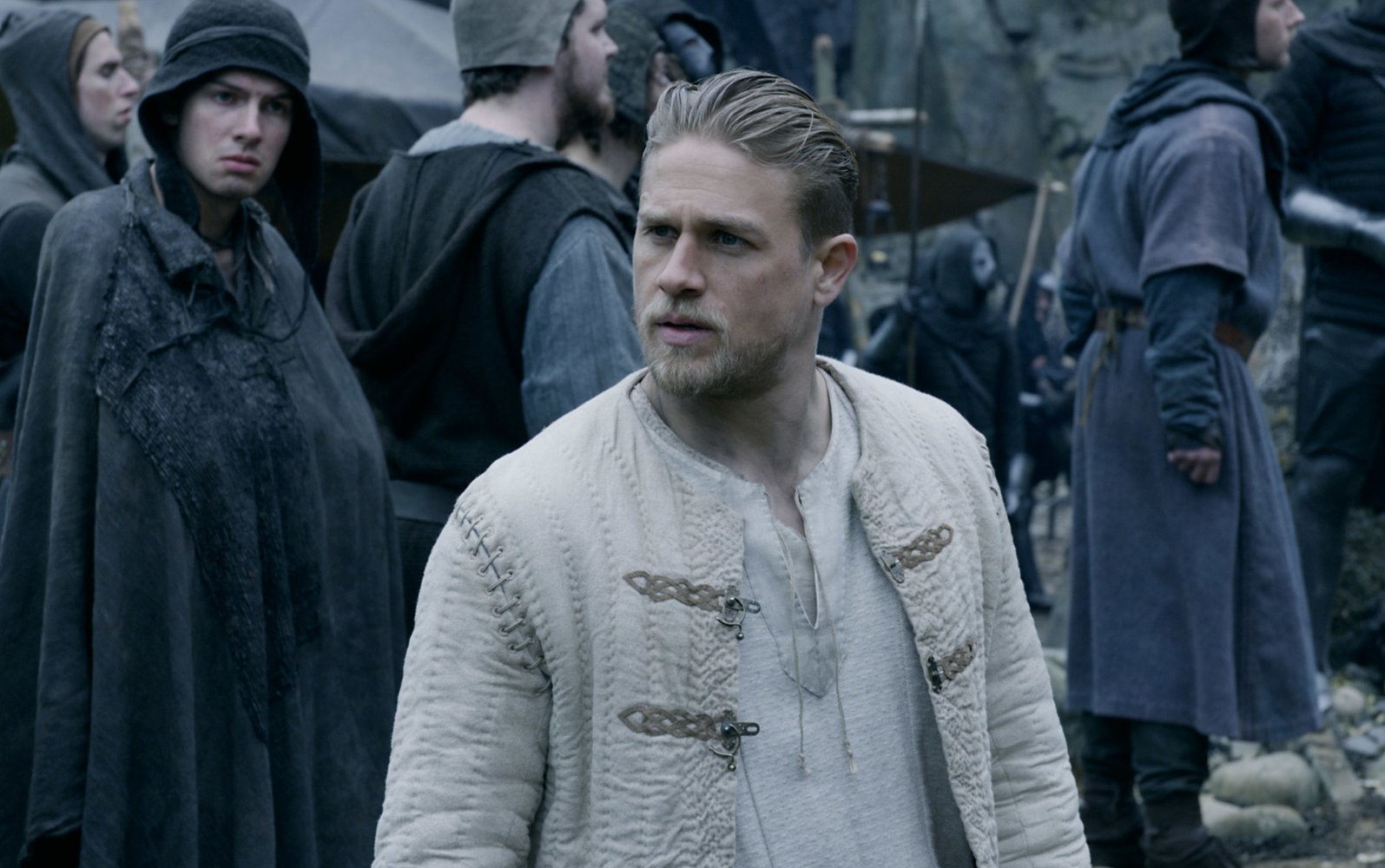 We’re little over a week away (17th May for the UK) from director Guy Ritchie (Snatch) unleashing his own distinctive take on King Arthur with ‘Legend Of The Sword’, as Sons Of Anarchy star Charlie Hunnam looks to put his own stamp on the mythical character.

Ahead of the release, Warner Bros have released a trio of featurettes for the film, where we get a proper glimpse of the much-talked about cameo from a certain David Beckham. We assure you. It’s a surreal sight…

In addition, Jude Law (The Young Pope) who plays the villainous Vortigern and director Ritchie discuss the gritty ‘everyman’ approach whilst expressing an eagerness to steer Arthur away from the potentially bland ‘good guy’ template.

Hunnam applies himself Guy has ‘messed it up’ a little bit from its more traditional takes. Let’s just hope the final product isn’t the same in the quality stakes.