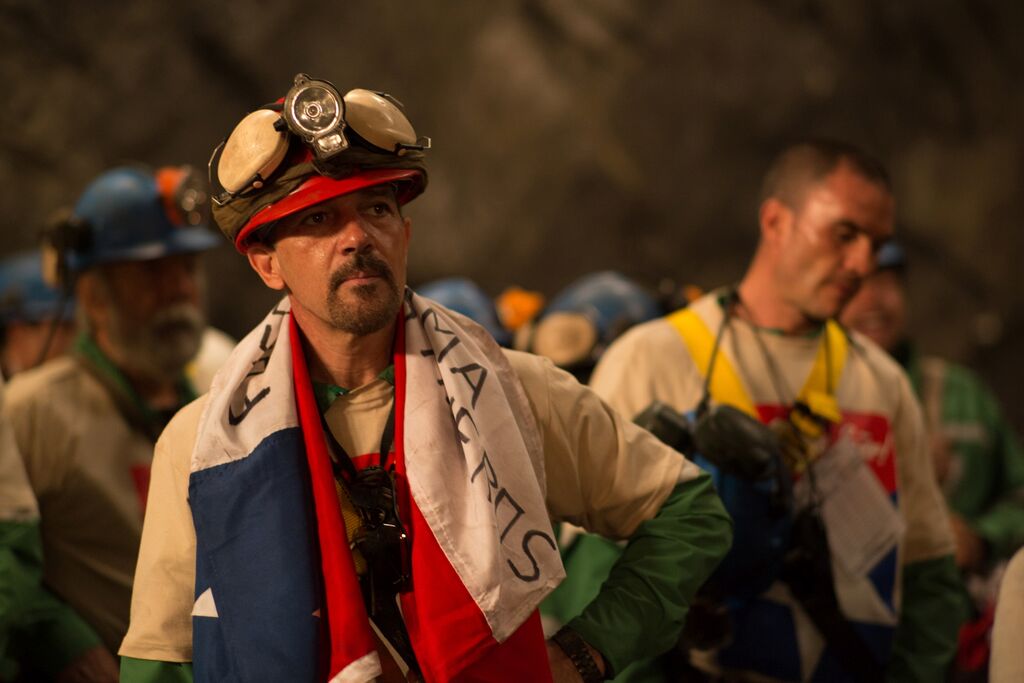 We recently brought you the poignant full trailer for Chilean miner drama The 33 starring Antonio Banderas and Juliette Binoche.

Now thanks to Warner Bros, here is the latest featurette for the emotionally-charged true story that gripped the world and in the words of the film’s director Patricia Riggen ‘moved so many people’.