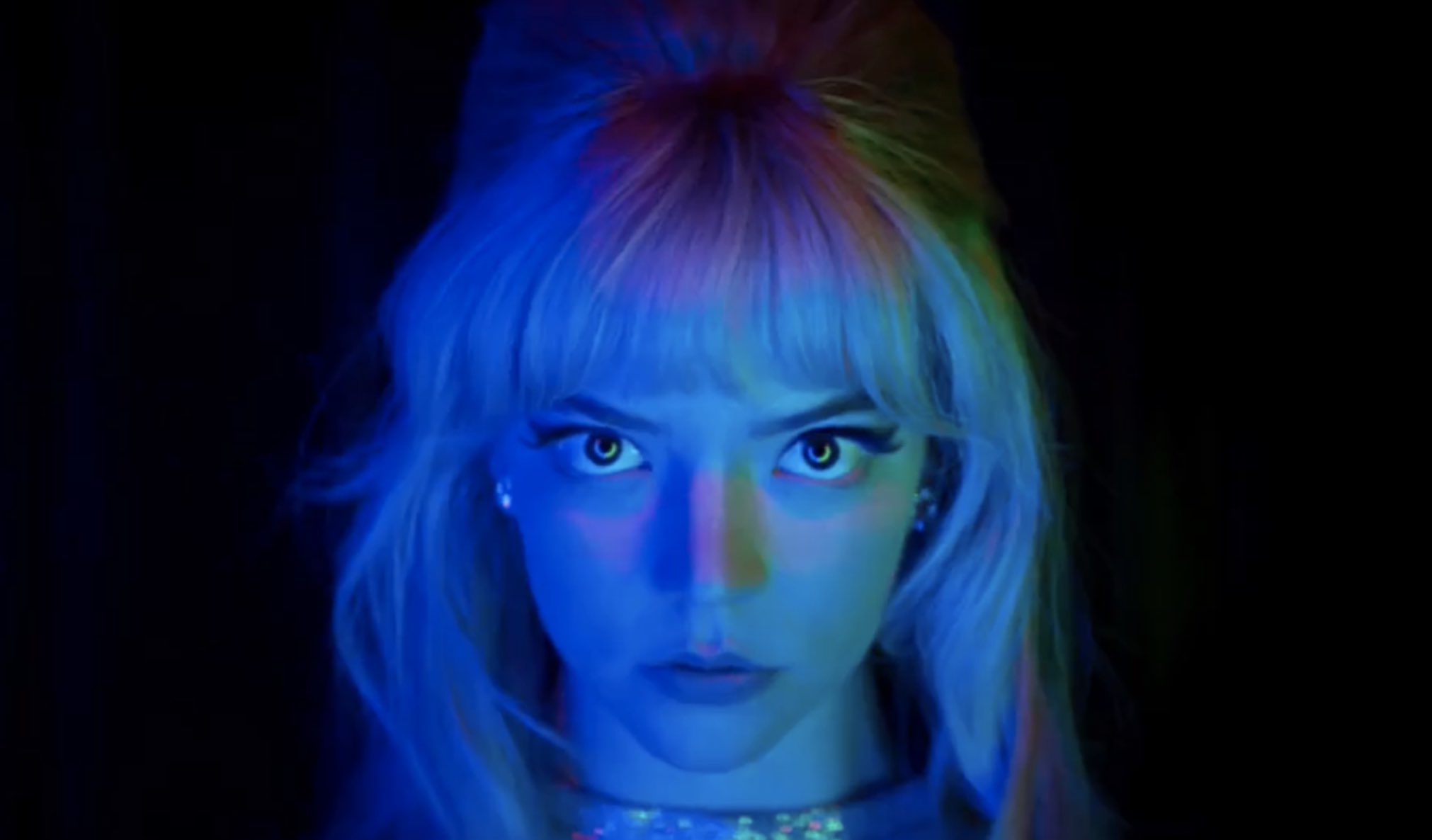 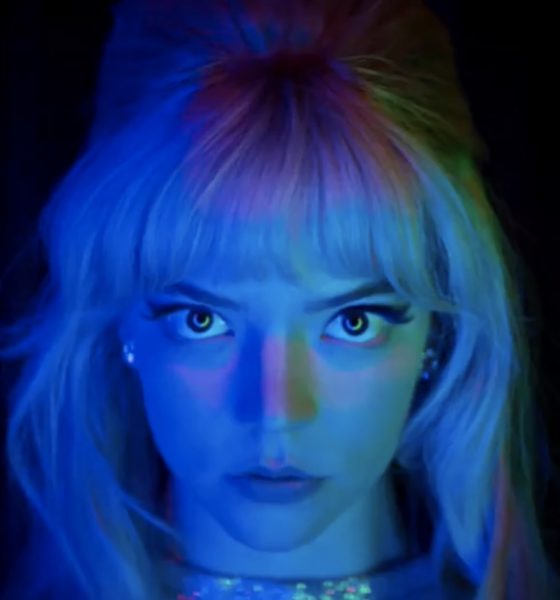 An intoxicating psychological horror roller coaster and love letter to the 60’s, all set to a stonking soundtrack. Reviewed from Venice Film Festival 2021

Imagine diving headlong into a human-sized champagne flute, that’s laced with LSD and then swirling around in the heady mix under the thousand-splintered sparkle of a disco ball, all to the sounds of Dusty Springfield, Petula Clark and Cilla Black.

Of course, don’t try it at home kids, just imagine it. And as your imagination runs wild you’ll get some idea of how intoxicatingly cool, head trippy, vibrant and plain enjoyable Edgar Wright’s new film Last Night in Soho is.

Did it deserve its 5 minute standing ovation at Venice? You bet! Oh, and it will leave you with the most gloriously infectious earworm you’ve ever had for days afterwards.

From the opening scene of an exuberant Thomasin McKenzie as wannabe fashion designer, Eloise Turner, dancing around her home in one of her own creations to Cilla Black, the film hooks you into a psychedelic journey that will leave you as joyfully spent at the end as a 3 year old after a whole day’s sugar rush.

Turner is a fiercely ambitious but unworldly girl living in a small town in Cornwall, who dreams of making it big in London. Her grandmother Peggy (Rita Tushingham), is supportive but cautions her against the city. “London can be a lot” she warns ominously. It may well be too much for someone like Eloise who sees things that others don’t; specifically she sees the image of her mother who took her own life when Eloise was a child. However, Eloise is determined and when the London College of Fashion offers her a place, she takes off in pursuit of fame and acclaim.

In the big smoke, lumbered with the roommate from hell, Jocasta (Synnove Karlsen) who has discarded her surname because that’s what future megastars do. Eloise decides that pub crawls and bitching in the ladies toilets isn’t for her and decides to rent a top floor room from a kindly old lady, Miss Collins (the late Diana Rigg to whom the film is dedicated). The room hasn’t been changed since the 1960s. ‘You can take it or leave it’ huffs Miss Collins unapologetically. Eloise takes it. She loves it.

It turns out to be her gateway to the London of the swinging 60’s, an era Eloise loves and wishes she could have lived in. From there she is transported, each night, to a bold and bright life that is everything she has ever wanted. On her first trip back in time she encounters the breathtakingly sassy and sexy Sandie (an incandescent Anya Taylor-Joy) a wannabe singer with a voice as seductive as rich velvet, a wardrobe to die for, a stinging line in put downs and a burning ambition to make it big. Eloise watches Sandie attract the attention of Jack (Matt Smith), a wide boy know-it-all who takes her under his professional wing and into his arms. While Eloise can see Sandie, the latter is unaware of the girl from the future.

The achingly cool Sandie is everything Eloise could never hope to be. She becomes both idol and alter ego for Eloise. When Eloise returns back to the present day she begins to scour the retro fashion shops for clothes like those that Sandy wears. The designs she works on in class are inspired by Sandie’s outfits. She even dyes her hair the same blonde and starts to use Sandie’s one liners in her real life.

Anya Taylor-Joy is simply mesmerising as Sandie. With her Brigitte Bardot bouffant, coral pink tent dress and sultry long limbed moves, if she hadn’t already established herself as one of the most exciting talents around, this would have been as captivating a screen debut as that of Cameron Diaz in The Mask or Ursula Andress in Doctor No. (Apparently George Miller cast her as a young Furiosa after seeing a rough cut of the film).

At first Eloise is in rapture at the new world she has discovered. Then it all starts to get very unpleasant. The technicolour dream soon develops into a nightmare she becomes desperate to escape. In the present she starts to be pursued by a hollow eyed Terence Stamp, a relic of the 60s, in every sense. At night, in Sandie’s world Jack, the charming boyfriend turns out to be pimp wanting to sell Sandie to the highest bidder. Worst of all, there is murder in the air. Are Eloise and Sandie now one, so that if one is killed the other will die too?

Yes, Wright ramps up the hysteria as the film develops and what starts as psychological terror turns into a grisly free-for-all horror. But my goodness is it fun!