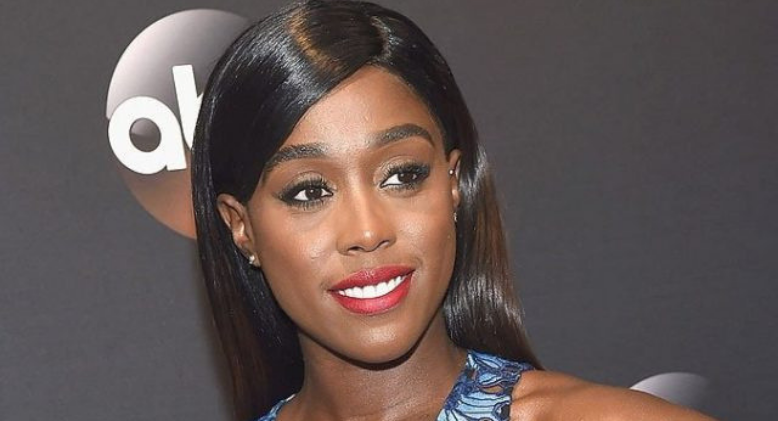 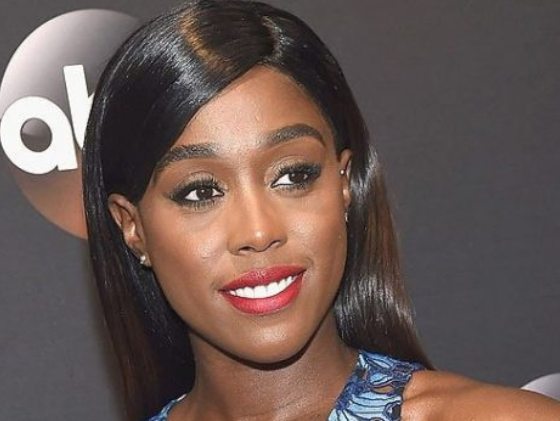 The picture, set to be released by Netflix, is based on Roald Dahl’s 1988 classic and features the music from the recent stage version with music and lyrics by Tim Minchin.

The plot follows the incredibly gifted Matilda as she uses her talent for telekenisis to escape from her wretched parents and headteacher Miss Trunchball.

Miss Honey, the character to which Lynch is linked, is the one adult in the book/play that understands Matilda.

Matilda will be directed by Matthew Warchus, who also directed the stage musical and the screenplay is being adapted by original playwright Dennis Kelly.

There is no set release date for the film at the time of writing.