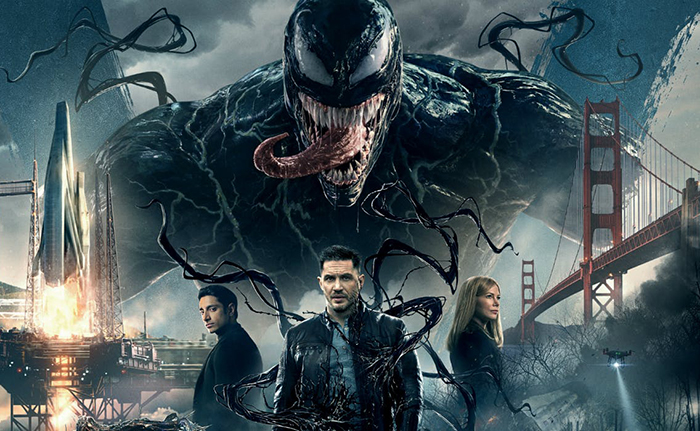 Okay, this feels a touch unnecessary.

Yes, despite Lady Gaga’s A Star is Born and Tom Hardy’s Venom getting vastly different critical receptions (a 96% on Rotten Tomatoes and an 88 MetaScore, compared to 30% on Rotten Tomatoes and a 33 MetaScore) some of the pop star’s little monsters have seen fit to try to sabotage the latter anyway, employing automated bots to post negative reviews of the flick across social media.

Apparently the Applause singer’s fans failed to get the memo that Venom was a flailing disaster in its own right, and decided to help it along, posting multiple precisely-worded reviews across several accounts, many reading the exact same thing: “i am the biggest marvel fan but I just watched #Venom and I don’t know what to say. Easily the worst movie this year. I expected so much better and now I’m just disappointed”.

Now, regardless of the factual merits of that statement, it always looks bad when multiple accounts post the exact same thing at roughly the same time. Since the news broke, some Lady Gaga fans have admitted to creating the fake reviews, stating that “both [films are] getting released on the same day, so we want more audience for A Star is Born“.

Putting aside the fact that the two films were clearly never shooting for the same kinds of moviegoers anyway, were this any other film it would feel undoubtedly insidious, and would no doubt raise questions about the legitimacy of the court of public opinion in the age of Twitter. But given that actual people are putting actual effort in to sabotage something that is, by all accounts, a garbage fire… it’s just kind of funny.

Live-Action Lilo And Stitch On The Way