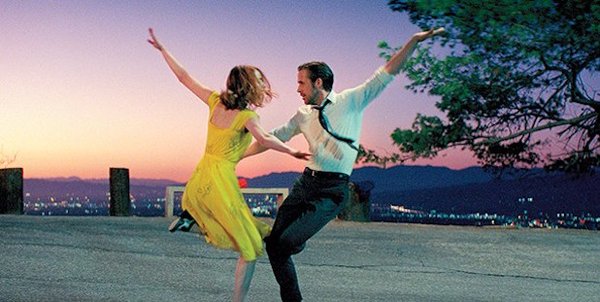 So it is no wonder that his latest indulgence into the world of music, La La Land is greatly anticipated.

Unfortunately, if you were a fan of Emma Stone’s (The Amazing Spider-Man) move-busting in Arcade Fire front-man Will Butler’s video for Anna or Ryan Gosling’s (starring alongside Russell Crowe in this Summer’s The Nice Guys) strong shimmy action on Saturday Night Live recently and wanted to see more, we’re going to have to wait a little longer.

Uprooted from its original slot in July among the likes of Paul Feig’s Ghostbusters revival and Now You See Me 2 starring Mark Ruffalo, the film will now debut in December in the US, immediately triggering suggestions that Lionsgate are looking to position it as another awards season contender for Chazelle.