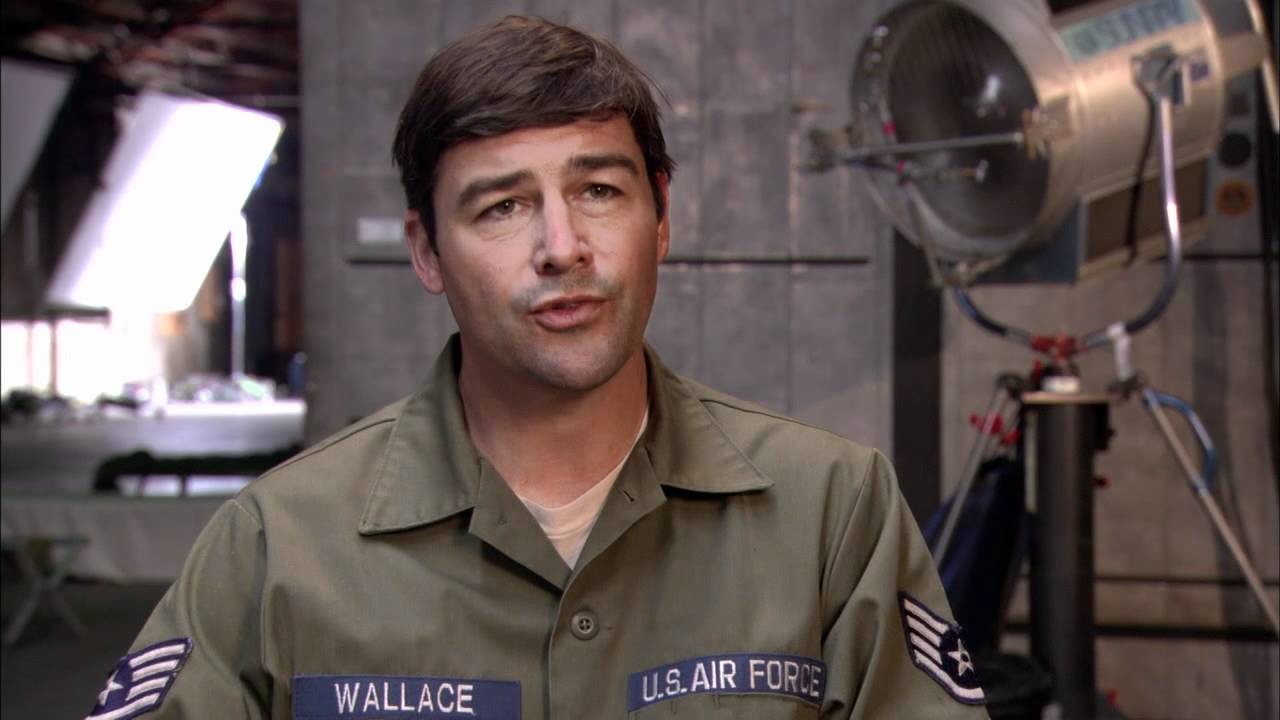 Super 8 and Manchester By The Sea actor Kyle Chandler is the latest cast member to join Godzilla: King of Monsters.

Earlier this year it was announced that Stranger Things‘ star Millie Bobby Brown will feature in the film and now Chandler will join her.

Not much is known about the sequel to 2014’s Godzilla but it is certain to feature giant monster action.

Ghost In The Shell – New Posters