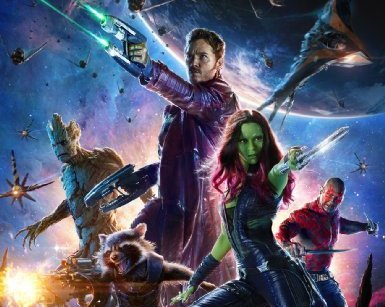 Walkmans at the ready. Press ‘PLAY’ for The Awesome Mix. Production on James Gunn’s hotly-anticipated sequel to Marvel’s Guardians Of The Galaxy has begun. 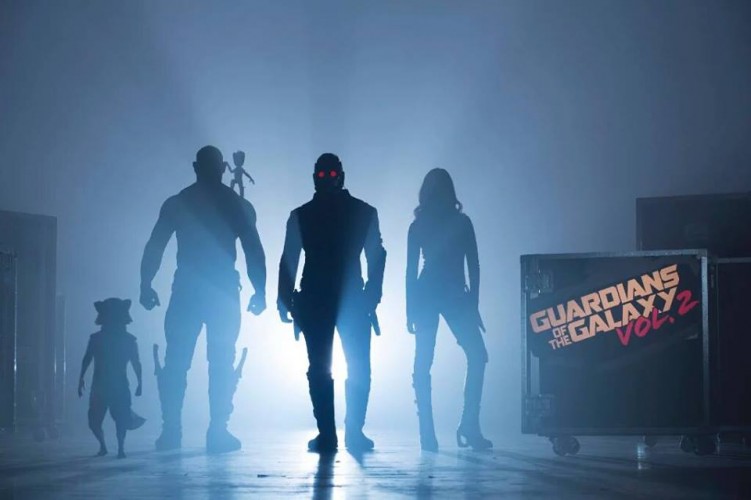 Joining the eclectic ensemble of intergalactic outlaws will be The Knick star Chris Sullivan, actresses Pon Klementieff who graced Spike Lee’s Oldboy remake along with The Man From U.N.C.L.E.’s Elizabeth Debicki and after much speculation, Kurt Russell whom you can currently see in Quentin Tarantino’s The Hateful Eight.

Character Posters Debut For Now You See Me 2

New Trailer/Poster for Alice Through The Looking Glass