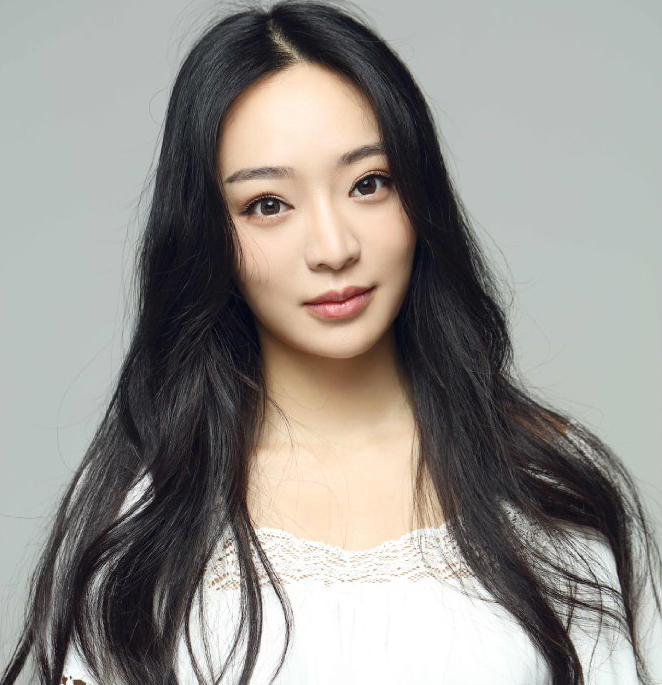 Chinese-British actress, Kunjue Li was honored on Wednesday night by established UK-based charity, Arts for India (AFI), with the ‘Young Icon Award’ for her contributions in Film, Television and Theatre at BAFTA 195 Piccadilly, in London. 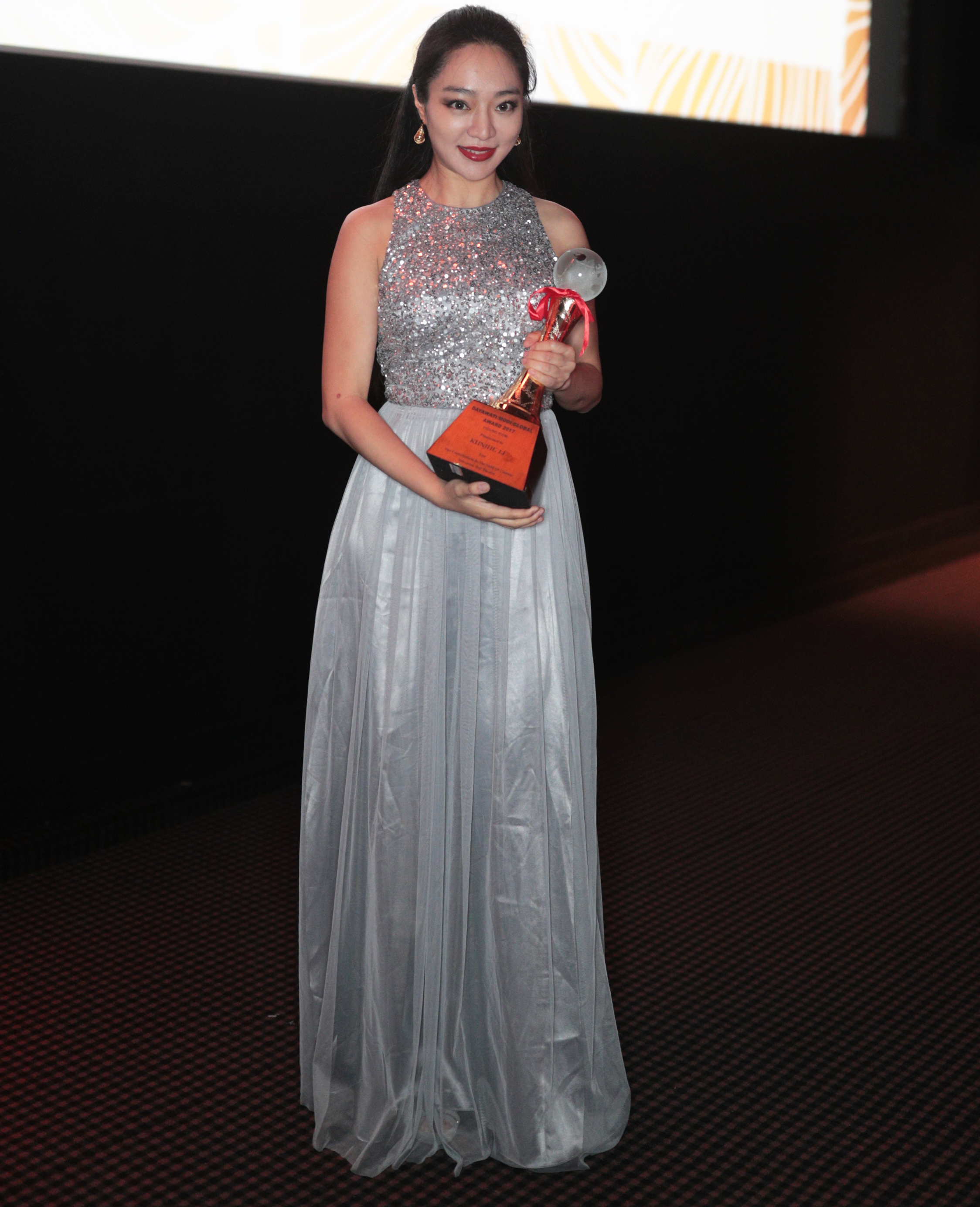 The Annual Golden Gala star-studded evening, hosted by Bollywood actress, Amy Jackson, consisted of a champagne reception, dinner, auction and awards ceremony, with all proceeds going on to help young students with the education they deserve.

Presented by esteemed award-winning director Shekhar Kapur (Elizabeth), Kunjue Li is best known for her roles in the BBC drama TV series’ of ‘Ripper Street’, ‘Peaky Blinders’ and ‘One Child’.

“It is such an honor to receive the Young Icon Award from Arts for India,” commented Kunjue Li. “I am dedicated to supporting opportunities for women and minority ethnic backgrounds with such a worthy cause.”

During the evening, attended by Bollywood, Hollywood and British personalities, veteran British actress Vanessa Redgrave CBE was awarded with the ‘Lifetime Achievement Award’ for her outstanding contribution to the film industry.

The Golden Gala for Arts for India, is a prestigious philanthropic event bringing together fiscally responsible organizations, resources, celebrities, people of influence and synchronistic brands to have a transformative global impact on the Arts.

Farrell/Kidman Feature in ‘The Killing Of A Sacred Deer’ Clip