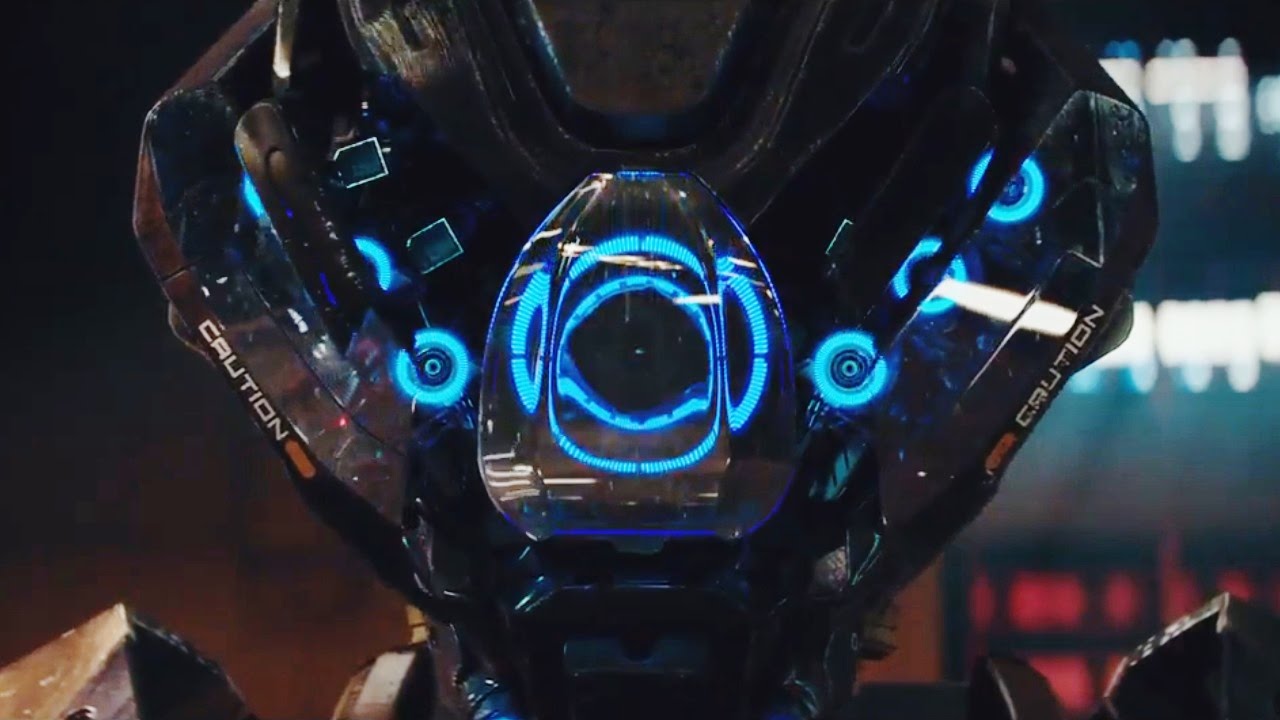 Some films come completely free of the weight of expectation, and Kill Command is one of those films. I knew nothing about it, hadn’t even heard of it, although I am now seeing more and more about it cropping up online, especially in reference to the fantastic CGI work in the film, so as I sat down, all I had was the title ‘Kill Command’ and the faintest notion that this was going to be about robots.

I was right. There were most definitely robots. Lots of them, and they’re not very friendly.

Kill Command exists within a familiar premise; a small group of soldiers, and the scientist who created them, are sent to an isolated location to do a field test on some of the new more advanced robots. This is the future, and not an unbelievable one either, as our reliance on drones becomes more and more common and technology really does advance, and it adds another layer of understandable fear. One day we will make machines of death such as these, but what do we do when something goes wrong, if an errant piece of computer code gives our hunter killers a spark of sentience and they become something very close to alive?

An 80s or 90s throwback. Kill Command is an old fashioned action flick with killer robots battling an ill equipped team of soldiers. You can almost picture Van Damme or Schwarzenegger walking through the forest blasting at the metal menace with the biggest gun possible but this film doesn’t have any big stars, and that is no bad thing; any one of these characters suddenly feels instantly disposable and could be taken out with a hail of bullets.

The characters do have a throwaway quality beyond the two leads but there is enough personality, and hints at interesting backstory that is sadly never played out on screen, for us to care about this group. Mills is more machine than woman, she’s tech. Although the film doesn’t go into too much detail as to the extent of this process or how much of Mills is still human. Vanessa Kirby does a standout job in the role of Mills, managing to be elusive and distant, and then all too human. All of the actors in fact do a fine job.

However, the acting, and indeed the action itself, take second place to the real star of Kill Command. The CGI robots. First time director and writer Steven Gomez comes from a special effect background and lends this knowledge to crafting some of the most interesting CGI creations I have seen in some time, able to make an emotionless and non-human robot appear menacing. The computer effects in Kill Command are truly amazing for a small budget movie made for the fraction of the cost of a big Hollywood blockbuster, and yet they appear all the more impressive. I’ve seen 200 million dollar movies that don’t look as good as this.

The overbearing score can be off-putting, massive blasts of noise that manage to eclipse even the gunfire and explosions in the tense finale. There’s hints of Terminator and Aliens but the remote outside location and unique robot design to give Kill Command an identity of its own, however it struggles to bring anything hugely new to the table, beyond the frightening possibility of what could happen when soldiers no longer fight our battles, and we let machines go into combat on our behalf. This will happen sooner or later, let us just hope our drones and other future creations become self-aware as the violent death machines of Kill Command do, or we’ll be in real trouble.

Kill Command isn’t a great film. But it’s good fun and well worth watching for the impressive special effects alone, and there’s lots of explosions and gunfire to keep any audience entertained.