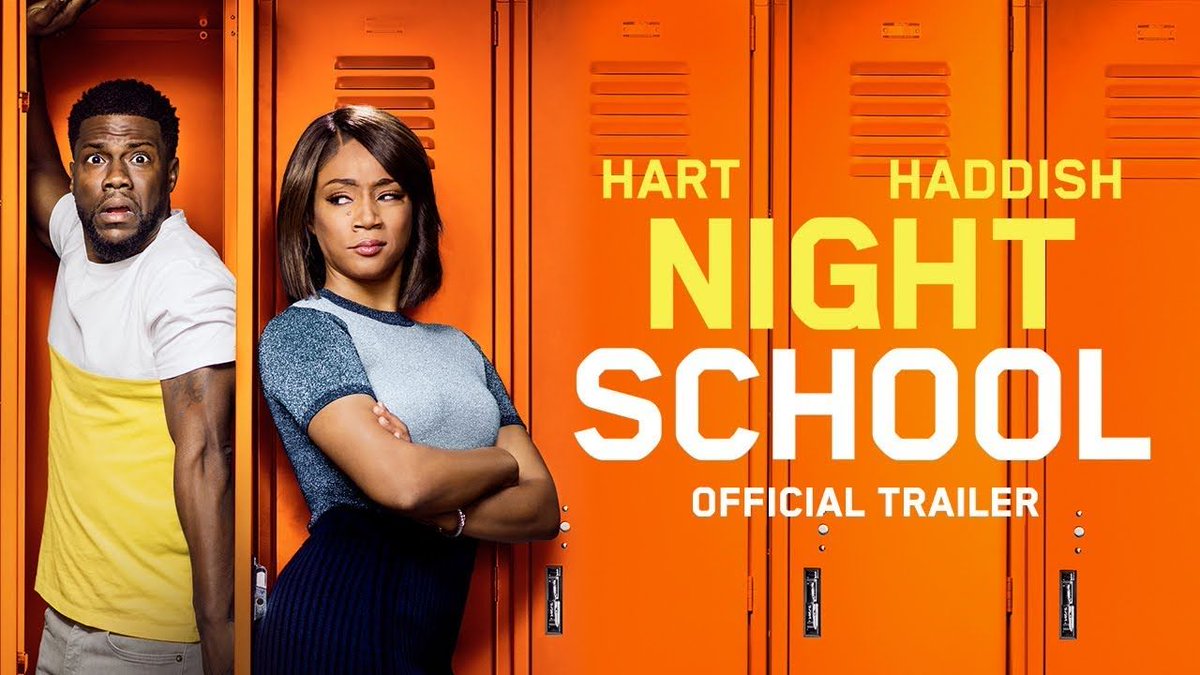 Kevin Hart and producer Will Packer teamed up for the Ride Along and Think Like A Man films. Last Summer, Tiffany Haddish and director Malcolm D. Lee collaborated on smash hit comedy ‘Girls Trip’.

Now this year. They all join forces for Universal Pictures’ ‘Night School’ which sees a bunch of misfits including Hart, forced to attend night classes, hoping to pass the GED exam.

For better or worse. It’s a project that certainly seems to be revelling in the motormouth styles of its stars. 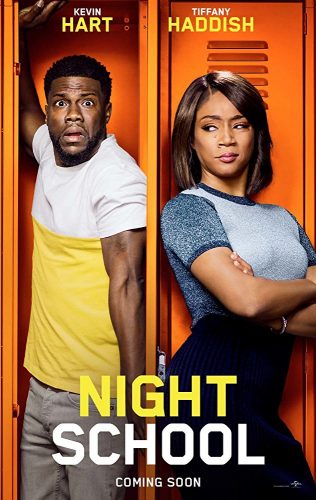