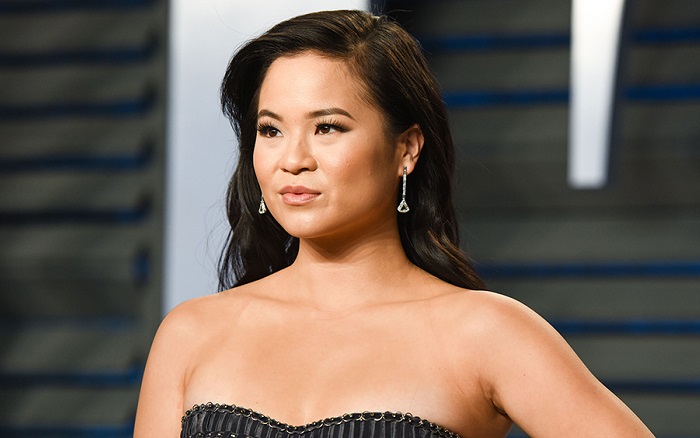 Actress Kelly Marie Tran has, since December of last year, faced a torrent of abuse and harassment from so-called Star Wars fans that lead to her entirely deleting her presence from social media. Now, Tran has written a powerful response in the New York Times biting back at her bigoted critics.

“It wasn’t their words, it’s that I started to believe them,” Tran wrote, “Their words seemed to confirm what growing up as a woman and a person of colour already taught me: that I belonged in margins and spaces, valid only as a minor character in their lives and stories.” 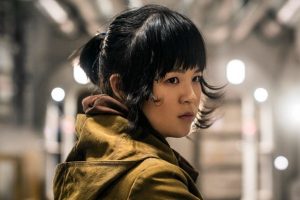 Kelly Marie Tran portrayed the character of Rose Tico in Rian Johnson’s Star Wars: The Last Jedi, a technician who loses her sister in a bombing run and teams up with hero Finn (John Boyega) to try and save the Resistance fleet. Rose was erroneously singled-out as one of the ‘biggest problems’ with The Last Jedi by certain ‘fans’, who were disappointed at the direction the franchise took in its eighth episodic film. and decided to take their anger out in racially-motivated attacks against the Vietnamese-American actress.

“Their words reinforced a narrative I had heard my whole life: that I was ‘other’, that I didn’t belong, that I wasn’t good enough, simply because I wasn’t like them,” her piece continues, “And that feeling, I realise now, was, and is, shame; a shame for the things that made me different, a shame for the culture from which I came from.”

“I had been brainwashed into believing that my existence was limited to the boundaries of another person’s approval. I had been tricked into thinking that my body was not my own, that I was beautiful only if someone else believed it, regardless of my own opinion. I had been told and retold this by everyone: by the media, by Hollywood, by companies that profited from my insecurities, manipulating me so that I would buy their clothes, their makeup, their shoes, in order to fill a void that was perpetuated by them in the first place.”

Tran’s article ends with a defiant and empowering message of identity reclamation, as she states “I am not giving up. You might know me as Kelly. I am the first woman of colour to have a leading role in a Star Wars movie. I am the first Asian woman to appear on the cover of Vanity Fair. My real name is Loan. And I am just getting started.”

Star Wars: Episode IX is filming now, and is due for UK release on the 18th of December, 2019.

Michael Peña Will Be Dora the Explorer’s Dad