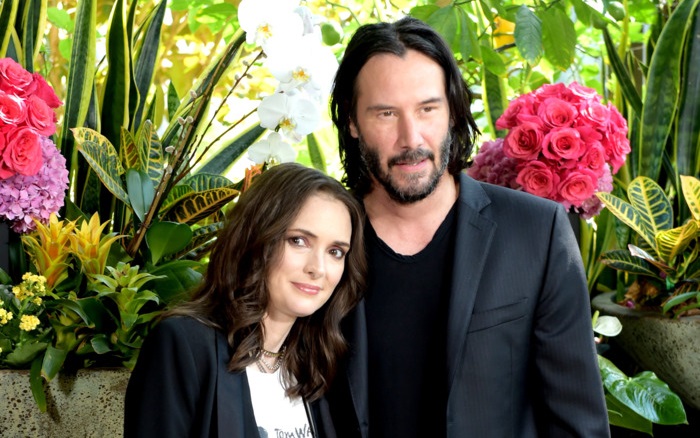 John Wick star Keanu Reeves and Stranger Things‘ icon Winona Ryder had a startling realisation whilst promoting their new flick Destination Wedding – they may have been accidentally married for over two decades.

The confusion arises from the set of Francis Ford Coppola’s 1992 horror-thriller Dracula, starring Gary Oldman, in which the two played an onscreen couple who tied the knot. During an interview, Ryder said: “We actually got married in Dracula. No, I swear to god I think we’re married in real life.”

“In that scene, Francis used a real Romanian priest. We shot the master and he did the whole thing. So I think we’re married.”

When the potential legitimacy of their vows was pointed out to Reeves, the actor exclaimed: “Oh my gosh, we’re married.”

Neither actor has even been consciously married in real life, though Ryder has been in a committed relationship with fashion designer Scott Hahn since 2011. Keanu is reportedly single. Destination Wedding is an indie dramedy from director Victor Levin (5 to 7) about two miserable wedding guests who find solace in each other’s company. It is currently lacking a UK release date.