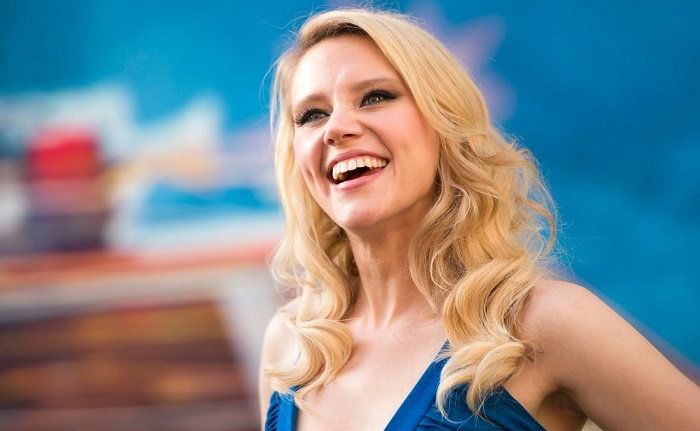 The film will tackle the culture of toxic masculinity and sexual assault at Fox News that led to the ousting of former studio head (and alleged serial-abuser) Roger Ailes, in a ‘based on a true story’ script from The Big Short screenwriter Charles Randolph. Charlize Theron, Nicole Kidman, Margot Robbie, and John Lithgow are all already on board, set to portray Megyn Kelly, Gretchen Carlson, an unnamed Fox News Associate Producer, and Ailes himself respectively. Allison Janney, fresh off her Oscar-winning performance in I, Tonya, joined the cast in an unknown capacity last week.

Kate McKinnon is just coming off the moderate success of Mila Kunis’ action-comedy The Spy Who Dumped Me, and has also lined up Danny Boyle and Richard Curtis’ forthcoming untitled musical rom-com. She will portray a Fox News producer in Fair and Balanced, in what is undeniably her highest-profile non-comedic role so far.

Fair and Balanced is currently lacking a release date, and is due to begin shooting later this year.