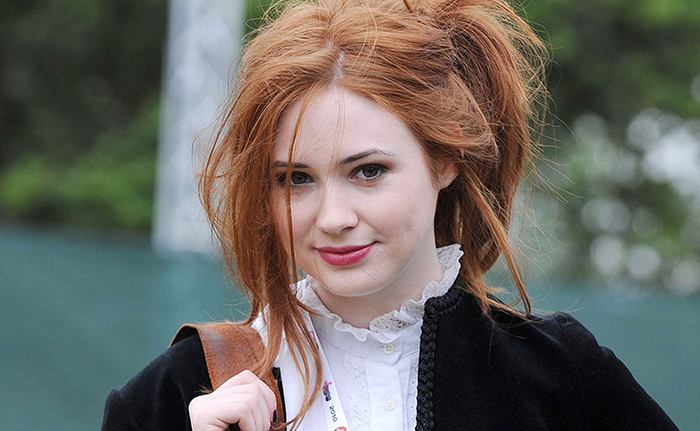 The Scottish actress, who broke out in Marvel’s Guardians of the Galaxy franchise, and also toplined Jumanji: Welcome to The Jungle alongside Dwayne Johnson, Kevin Hart, and Jack Black, will lead the flick which has been described as a stylish and violent entry in the assassin genre, with a story that spans multiple generations. The entire cast will supposedly be all-female, with Gillan the lynchpin.

Jumanji: Welcome to the Jungle 2 is slated to shoot in February, in which Karen Gillan will return, and then the idea is for Gunpowder Milkshake to go to shoot swiftly after.

Jordan Peele’s Get Out Follow-Up, Us, Pushed Back