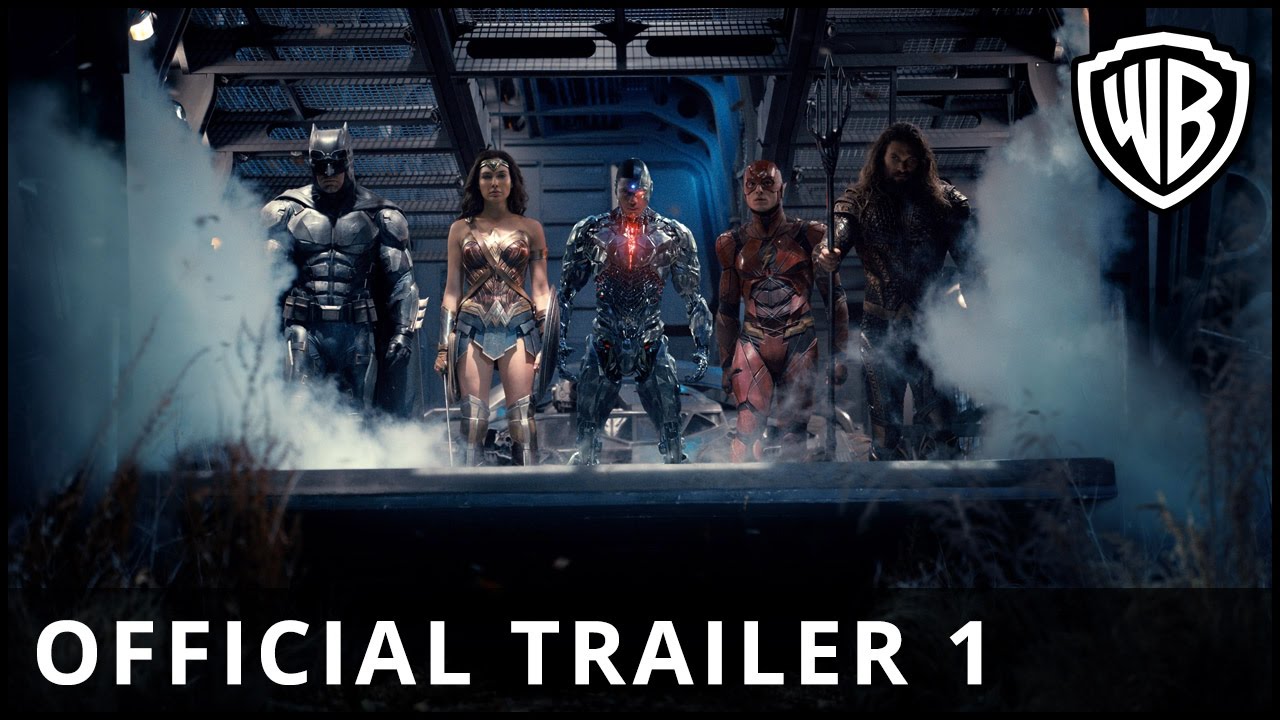 The first full-length trailer for the hotly anticipated film Justice League has crashed onto the internet.

Warner Bros and DC Comics’ big blockbuster has been teased for a while but finally our first proper look at the film is here.

The film follows Ben Affleck‘s Bruce Wayne as he unites a team of superheroes to battle the threat posed by the evil forces of Darkseid and Steppenwolf.

In the trailer we get to meet the gang of heroes which includes The Flash, Wonder Woman, Cyborg and Aquaman.

The only hero not to be featured in the trailer is Henry Cavill’s Superman.

Justice League will be out in UK cinemas 17 November.