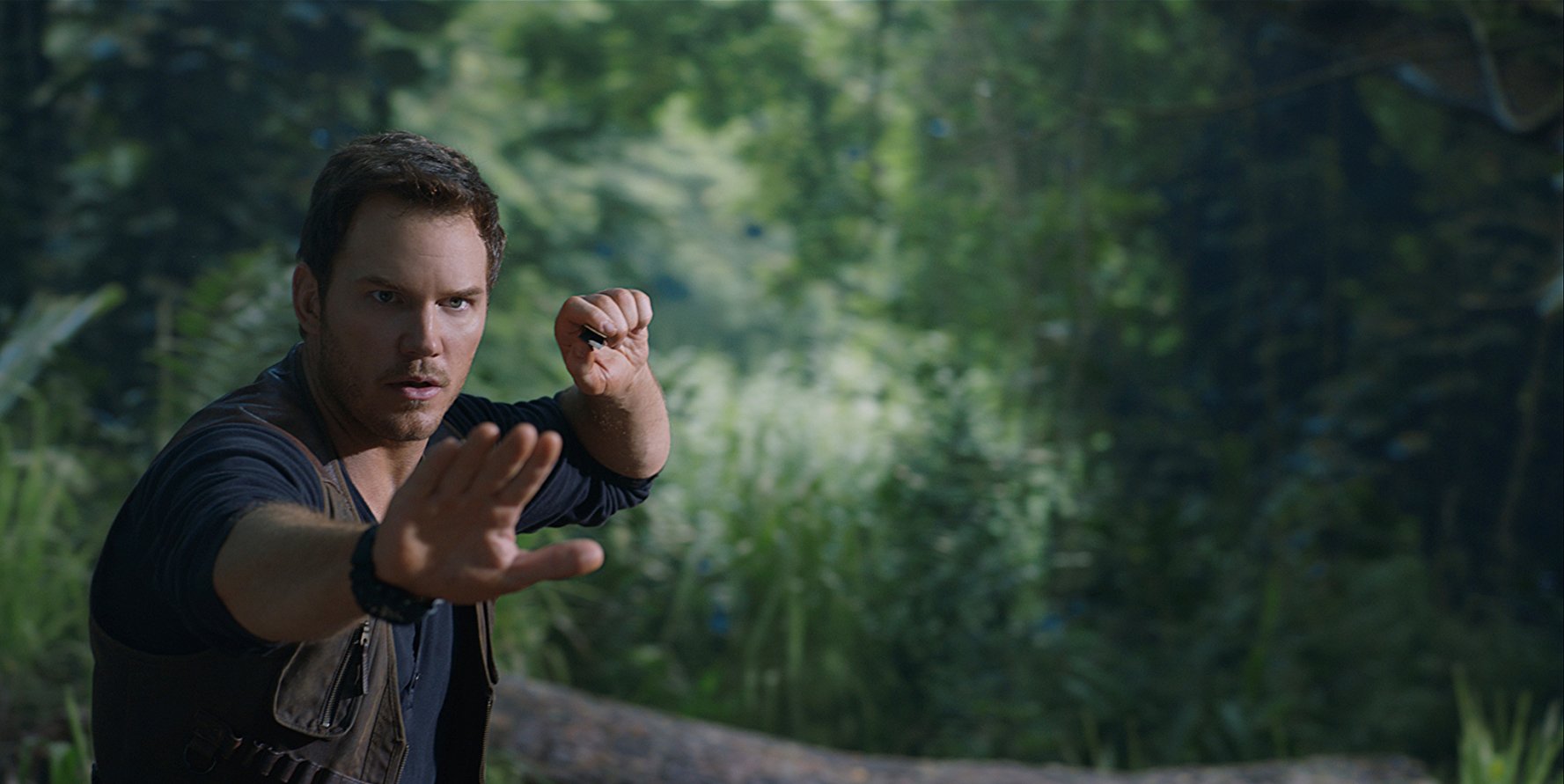 Building on the debut of a new poster yesterday which ominously teased ‘The Park Is Gone’.

Here we get a proper look at Rafe Spall’s corporate figure Eli Mills who is keen to launch a rescue mission for raptor Blue, declared ‘the last of a kind’ as the island’s volcano causes havoc, a plot point that has been heavily featured so far. But does he have ulterior motives?

Dialling up the dinosaur mayhem to eleven with director J.A Bayona (A Monster Calls) set to bring an almost gothic feel to proceedings with his striking imagery. 6th June can’t arrive soon enough… 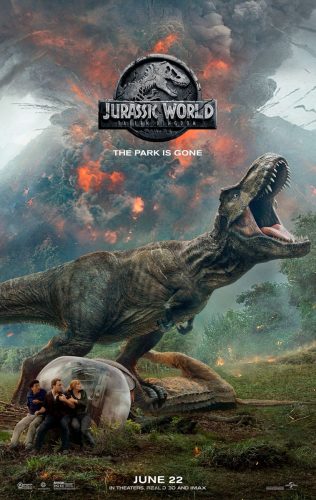 UK Trailer For ‘A Prayer Before Dawn’