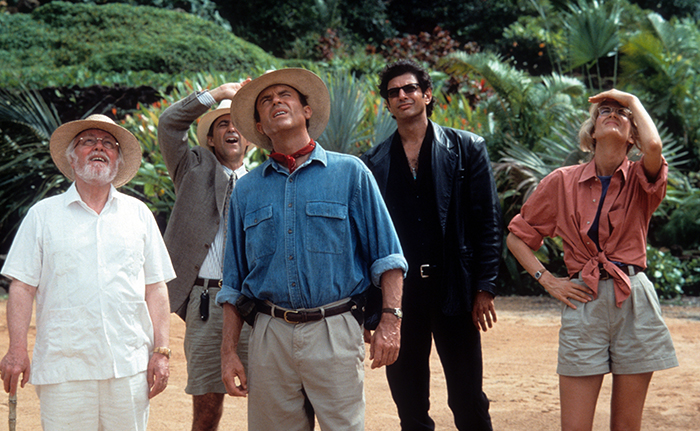 America’s Library of Congress has announced the twenty-five films it will add to its National Film Registry this year, and there’s some big names; including Steven Spielberg’s Jurassic Park, groundbreaking romantic drama Brokeback Mountain, and Stanley Kubrick’s Stephen King adaptation The Shining.

Earning a spot on the coveted list, now 750 entries long, will mean that those films will be perpetually preserved by the terms of the National Film Preservation Act, for future generations. Films are selected based upon the merits of being either “culturally, historically or aesthetically” significant to humanity’s history, or the history of cinema as a form of human expression and artistry.

“The National Film Registry turns thirty this year, and for those three decades, we have been recognising, celebrating and preserving this distinctive medium,” the Librarian of Congress, Carla Hayden, said in a statement about the selections, “These cinematic treasures must be protected because they document our history, culture, hopes and dreams.”

Also of note within the selections are Disney’s animated classic Cinderella, iconic Audrey Hepburn musical My Fair Lady, and the awkwardly-named 29-second silent film Something Good – Negro Kiss, the earliest known recording of genuine black intimacy. The full list of all twenty-five films selected for the National Film Registry are below, in alphabetical order:

Robert Rodriguez Would “Love” To Remake Escape From New York