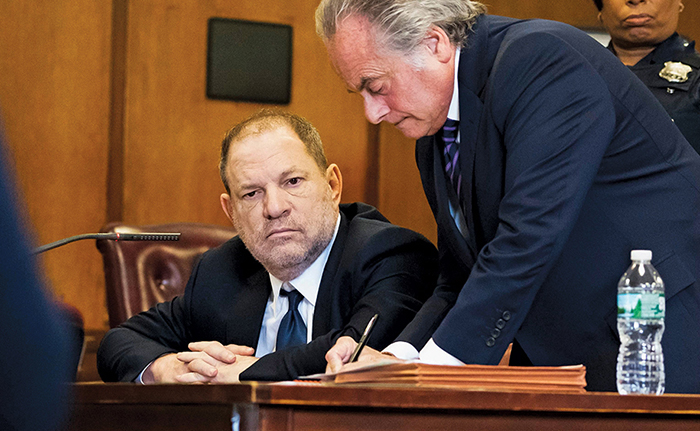 Harvey Weinstein, the disgraced media mogul and alleged sexual predator, has had his motion to dismiss the case against him on the grounds of police misconduct denied by Justice James Burke.

“The Court finds that there is no basis for the defendant’s claim of prosecutorial or law enforcement misconduct in the proceedings, or pervasive falsity in and around the Grand Jury presentation,” Burke wrote, in his formal statement, “The Court finds that the charges presented in the Grand Jury were supported by competent evidence and the proceedings were properly conducted. The motion to dismiss on these grounds is denied.”

Weinstein, alongside his lawyer Ben Brafman, had made claims that the District Attorney’s office (in tandem with the police) had withheld evidence showing that Weinstein and his accusers were engaged in consensual relationships. A unique tactic, to be sure, and one that was swiftly struck down by the court. 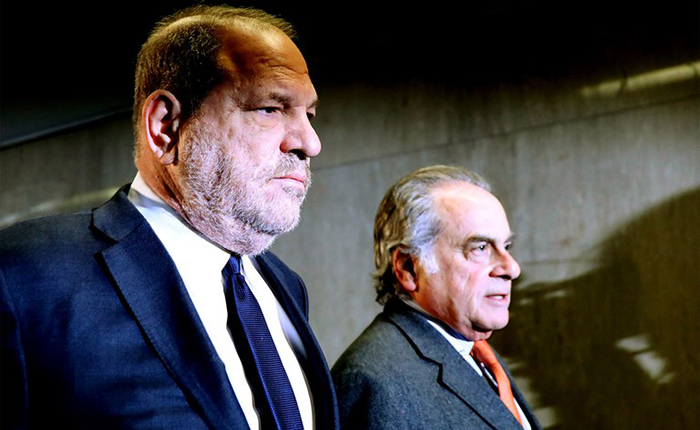 “We are obviously disappointed by the Court’s decision to deny our motion to dismiss the Indictment,” Brafman said, in a written statement to the press, “Judge Burke has, however, ruled and we must accept his ruling. Nothing in the Court’s ruling, however, removes the flawed theory of this case that we intend to vigorously defend at trial, where we are confident that Mr Weinstein will be completely exonerated.”

Weinstein found himself becoming a household name in 2017, as the catalyst for what has become the Time’s Up movement in Hollywood. Harvey Weinstein was, previously, one of the most influential and acclaimed figures in moviemaking, having financed iconic films such as Pulp Fiction and The King’s Speech. However, behind the scenes, dozens of accusers have alleged that the former head of Miramax and the Weinstein Company was a serial sexual predator and rapist. Many high-profile names risked their careers to come out against the mogul (such as Gwyneth Paltrow, Uma Thurman, Ashley Judd, and Rose McGowan), and in doing so started a movement which has consumed the town of lights and brought down the careers of such figures as Kevin Spacey, Brett Ratner, and more.

The case against Harvey Weinstein will now go ahead. Rather than focusing on the literal dozens of accusers who have claimed sexual misconduct, the D.A. has chosen to focus on two extreme instances; He is charged with raping one woman in 2013, and forcibly performing oral sex on another woman in 2006.

Weinstein and his legal team deny any wrongdoing, and maintain that all sexual conduct was consensual.

You can read the full motion to dismiss here.