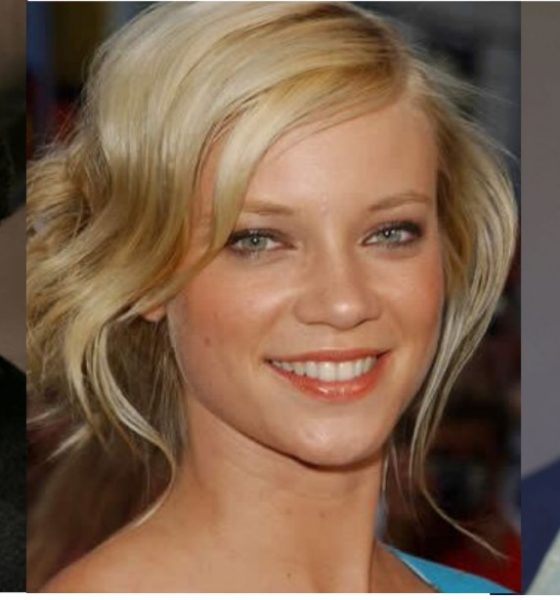 Written and directed by Lee Cipolla (The Shift, Know Thy Enemy, Harder They Fall) and based on the novel written by father-daughter team Stephen J. Cutler and Jodi Michelle Cutler, ‘Rally Caps’ follows the true events of a youth baseball player who has his dreams of pitching for a Little League travel team derailed by a devastating injury on the field. After a long recovery process, he goes off to sleep away camp with his older brother where he befriends a Deaf catcher and his sister, both Cochlear Implant recipients who based on their own experiences living with a disability, help him overcome his anxiety and fear of returning to the mound, to ultimately lead their team in the camp championship game against their rival cabin.

‘Man Vs. Bigfoot’ Stomps on to Streaming Platforms August 31

‘Love Is Not Love’ Releases August 17