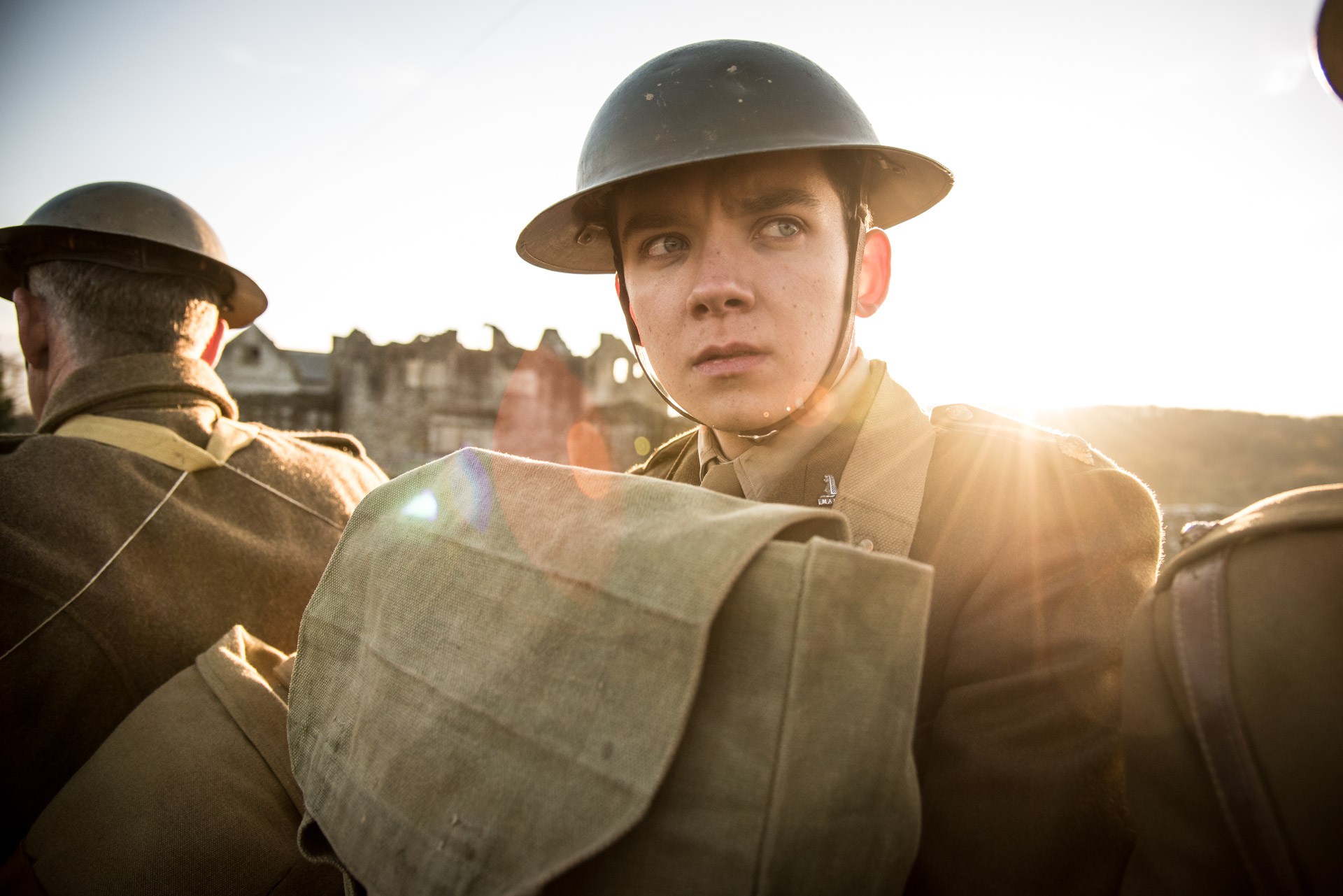 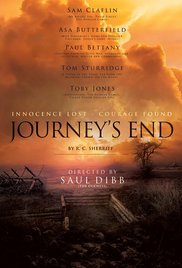 Hollywood and the television industry have, for some reason, focused the majority of time on producing stories centred around the events of world war 2.

It is refreshing then, to see a team that seeks to highlight the heroism and brutality of the Great War and prove that the stories that came out of this tragic chapter of history are just as rich and complex as those that followed.

British director Saul Dibb (The Duchess, Suite Française) adapts R.C Sherriff’s 1928 play and takes us on a brutal and claustrophobic journey into trench warfare on the battlefields of France.

The film opens on a company enjoying the their last minutes of freedom in a French home before being posted back to the trenches for the final push.

It is here that we are introduced to our group of doomed soldiers led by Captain Stanhope (Sam Claflin), Osborne (Paul Bettany) and the excitable young Raleigh (Asa Butterfield).

Dibb wastes little time in throwing us into the darkness of trench life as we see the company of men settle into their 6 day stint of bad food, interrupted sleep and the fear of death breathing down their necks.

We are immediately told that the Germans plan a huge attack within days on an army that is under resourced and riddled with illness.

The young Raleigh arrives ready for duty and hungry for battle, completely ignorant of the horrors of war and reminiscent of the character of George from Blackadder Goes Forth.

Raleigh quickly requests to be posted under the company of Captain Stanhope, an old mentor from his school days but quickly realises that war and alcohol has changed his old friend.

It is here that the writing team of Simon Reade and director Dibb excel in highlighting the impact a war has on the human condition.

As the story progresses, we witness the stress these men endure and the coping mechanisms they use to cope with the inevitability of their deaths.

From a soldier who uses the comfort of food to get him through the horror, played wonderfully by Stephen Graham, to the pompous public school boy (Tom Sturridge) boasting of his sexual triumphs and knowledge of art over his inferior working class protectors. We thus begin to witness the disintegration of the minds of these brave men who face death at every corner.

Journey’s End is simply a triumph,  showcasing a director with a singular vision, refusing to lean on sentimentality and a cast at the top of their game.

Sam Claflin delivers a powerful and haunting performance and will surely be recognised come awards season.

Likewise, Paul Bettany beautifully portrays a soldier who cares so much for his men and even in the face of death remains positive and respectful to ensure his men are focussed.

Finally we have the comic relief in the shape of trench cook Mason (Toby Jones) who is constantly disappointing his men with his flavourless rationed meals to give the men a taste of home and some form of normality.

When the final push comes and the credits role, we are left with the similarly devastating feeling we had after the final episode of Blackadder Goes Forth, that we have spent time with some fascinating and beautiful souls whose lives were cruelly taken by the absurdity of war.

Graduated from University of Northampton with BA (Hons) in English Literature and Media. My favourite movies are Good Will Hunting, Atonement, Shawshank Redemption, Fight Club and Leon. My favourite directors are Steven Spielberg, David Fincher, Christopher Nolan and the Coen Brothers. I write and direct short films and have written three unsolicited feature length screenplays which I hope to get produced one day. I work in the education sector in a marketing team at a creative media institute.