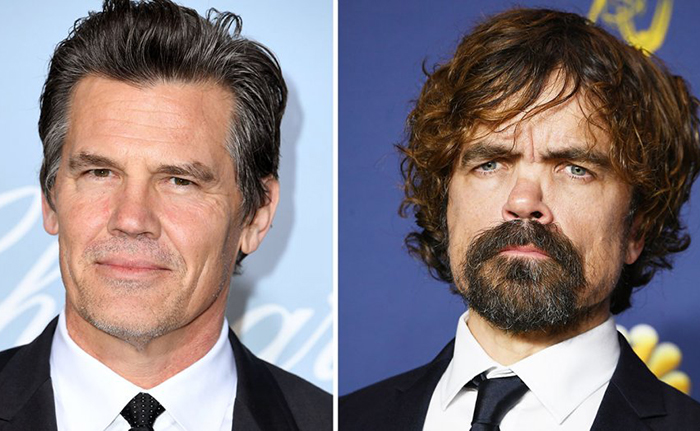 Following a tense bidding war for the spec script, Legendary have bought the rights to buddy-comedy Brothers, from Tropic Thunder scribe Etan Cohen.

The precise details are being kept under wraps, but the film will see Deadpool 2’s Josh Brolin and My Dinner with Hervé’s Peter Dinklage playing an unlikely pair of siblings. Sources close to the production have compared the project to Twins, the 1988 Ivan Reitman comedy which starred Arnold Schwarzenegger and Danny DeVito as… well, you get it.

No release date for Brothers has yet been set. Brolin can next be seen reprising his role as the mad titan Thanos, in Marvel Studios’ Avengers: Endgame, due out on the 25th of April. Meanwhile, Dinklage will return as the fan-favourite Tyrion Lannister in the final season of HBO’s Game of Thrones, which starts on the 15th of April.

Warner Bros’ Kevin Tsujihara On The DCEU: Less Interconnectivity “The Right Strategy For Us Right Now”