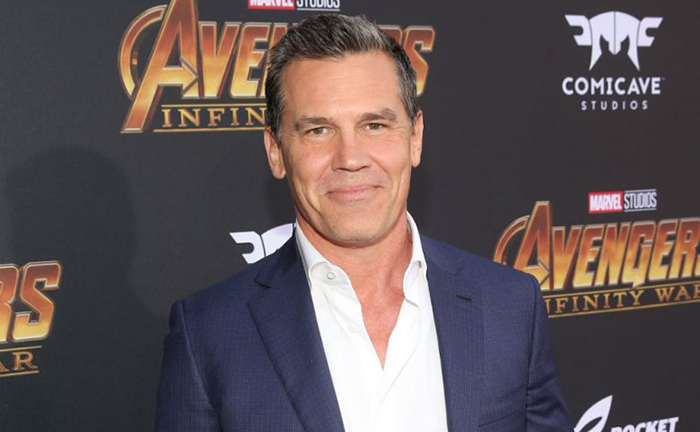 For fans, it was a gut-wrenching, grief-fuelled exercise in torment, as Avengers: Infinity War came to a close, and they watched half of their beloved heroes fade into dust. For actor Josh Brolin, who motion-captured his performance as the mad titan Thanos, is was equally shocking – as he had no idea it was going to happen until he watched the movie.

“I’m at the premiere, watching the movie,” Brolin said in a recent interview, “Everybody stars disintegrating. I go, ‘What the f**k?’

“I look over at [Chris] Hemsworth and he does a cutthroat motion, like, ‘You’re going to be the most hated person on this planet’.”

Even now, a whole year after the release of Avengers: Infinity War, and with the Endgame on the horizon, some fans are still “seething” over Thanos’ success at wiping out half of all life with a snap of his fingers.

“My only social media is Instagram. Once in a while I’ll post something that has nothing to do with Avengers and I’ll see a comment like, ‘You killed half the universe, f**k you’,” Brolin laughs, “There are obviously people out there seething still who don’t perceive me as an actor. They think I’m in my house, purple.”

The Avengers will get their chance at redemption this Thursday, when Avengers: Endgame releases in UK cinemas, rated 12A.