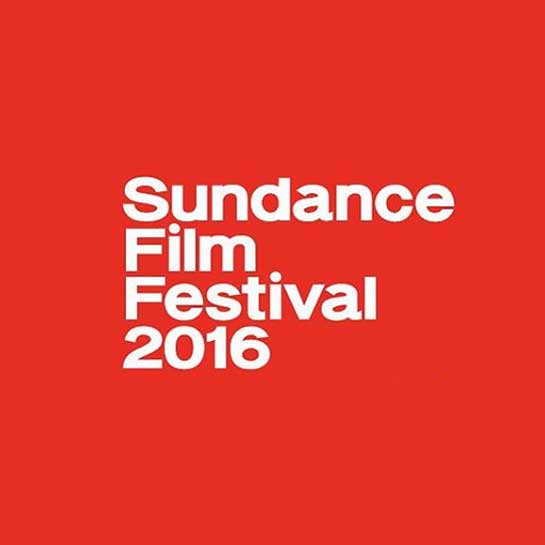 Director Jörn Threlfall has been named as one of Screen Internationals Stars of Tomorrow and with his inspirational and utterly intriguing short film ‘Over’ making waves in the festival circuit this is hardly surprising. The film has now been selected for Sundance Film Festival 2016 and holds a BAFTA nomination amongst a variety of other accolades.

‘Over’ begins with a typical British street in an atypical situation. The audience are shown a crime scene with no reason, no explanation. The story behind the scene unfolds in silence until the shocking explanation is revealed. And it is indeed shocking. ‘Over’ makes you think and leaves a lasting mark on its viewers.

Here, Movie Marker’s Stu Greenfield talks to Jörn Threfall about the motivation behind the film.

1. The narrative structure of Over is fantastic and a tool that is rarely used in this manner, what made you decide to tell the story backwards?

It’s the key question. Telling the story backwards (with times of day as on-screen markers) makes the viewer think that something is going to happen. The viewer, if s/he is patient enough, will discover in the end shot what happened in this neighborhood. The reverse order intrigues us, makes us stay with the story, encourages us to become more analytical perhaps.

2. The topic is an interesting one, and quite a specific event to cover. What made you choose this specific story?

I read a small newspaper article. It was such a surreal, sad, desperate story. The contrast of the outlandishness of the event, and the mundaneness of the place where it happened, I found compelling. The broader subject is so prevalent, so painfully widespread. This is a version of that subject that expresses a desperation more potently than any other.

3. What are you hoping audiences will take away from this film?

I want the viewer to be intrigued, then utterly shocked. The event is so unexpected; we can’t help but take note. After the shock, the profound sadness, and the realization that this is happening in our midst, often without us being aware of it.

100% yes. It’s important for me to engage the viewer this way. A viewer who’s made to do some work, think a little, try and unpick things, is an active viewer. An active viewer is part of a conversation, and not spoon-fed. This film relies on that conversation. It offers things up. What the viewer does with that is key.

5. Do you feel this is aided by the lack of scripting and dialogue in the film?

Yes, we glean little shards and fragments of (scripted) dialogue, here there and everywhere. We pick up words, phrases, intonations. They tease us, misdirect us, give us clues. The viewer is forced to listen carefully. The viewer literally has to lean forward and engage.

6. The film has had a great reception from festivals and critics. Is this something that factors into how you make a film? Do you have in the back of your head ‘Will critics and viewers like that?’ or is film making more of a personal experience for you?

It’s very personal. Especially a short. A short doesn’t need to be commercial in the same way as a feature. A short allows a filmmaker to experiment. I think about the viewer of course: not whether the viewer will like or dislike the film, but what the viewer will take away from the experience of the film. What is the emotional residue left behind? This applies to critics too. I don’t think of critics as different to viewers.

‘Over’s affecting simplicity is sure to leave its mark on the festival circuit much as it does on anybody that watches it.

An Interview With… Emmanuel Imani