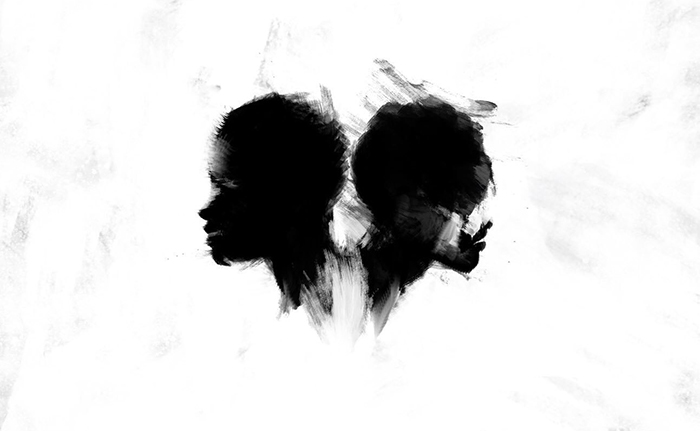 Following the SXSW Film Festival’s announcement of its headline feature Us, Jordan Peele’s highly-anticipated horror-thriller follow-up to 2017’s breakout hit Get Out, Universal Pictures has seen fit to delay the film by a week.

The reasoning is shrewd; Universal and John Krasinski’s A Quiet Place headlined SXSW last year in early March, before releasing four weeks later. That gap in debut and release saw buzz for the feature snowball until the flick became a ‘must-see’ in public discourse.

Us is the first feature film to come from Jordan Peele’s exclusive first-look deal with Universal. He directed the feature from his own script, and the picture will star Lupita Nyong’o, Winston Duke, and Elisabeth Moss. The first trailer went viral back in late December, and racked up over 10 million views.

The film has now shifted from March 15th to March 22nd. Jordan Peele’s horror-thriller will follow a family on holiday in Northern California, who encounter four mysterious figures who appear to be their own evil doppelgängers.