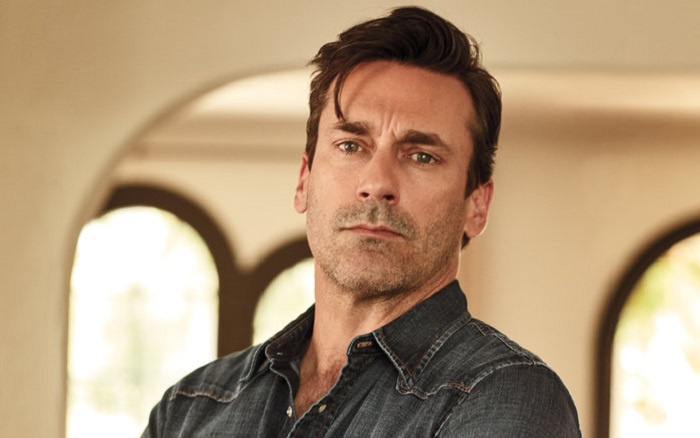 The original was an enormously profitable success, netting Paramount $350 million on a budget of just $15 million. No details on who Hamm is expected to be playing have yet been released. He was last seen in comedy Tag.

Arrowverse Crossover To See The Return of Superman, Introduction of Lois Lane