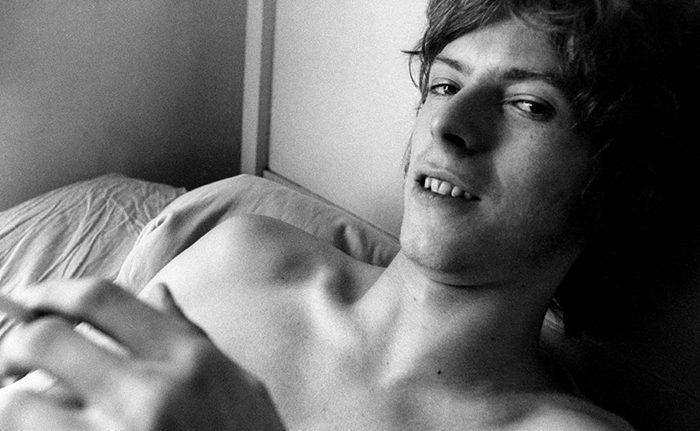 Beast thespian Johnny Flynn has signed on to lead David Bowie biopic Stardust, which will tell the tale of the rock star’s first visit to the US, which “inspired the invention of his iconic alter ego Ziggy Stardust”.

The script has been penned by screenwriter Christopher Bell (The Last Czars) and Gabriel Range (I Am Slave) is set to direct. Shooting is expected to start in June.

Johnny Flynn is just finishing a successful run in London’s West End, where he acted opposite Game of Thrones’ Kit Harrington in Sam Shephard’s True West. Jena Malone (Vice) and Marc Maron (Glow) are both also signed on for Stardust, as Bowie’s then-wife Angie  and his record company publicist, respectively.

Meanwhile, Moon director Duncan Jones (the son of David Bowie) has slammed plans for the biopic in a series of tweets, saying: “Pretty certain nobody has been granted music rights for ANY biopic… I would know. I’m not saying this movie is not happening. I honestly wouldn’t know. I’m saying that as it stands, this movie won’t have any of dad’s music in it, & I can’t imagine that changing. If you want to see a biopic without his music or the families blessing, that’s up to the audience.”

No release date for Stardust has been set.