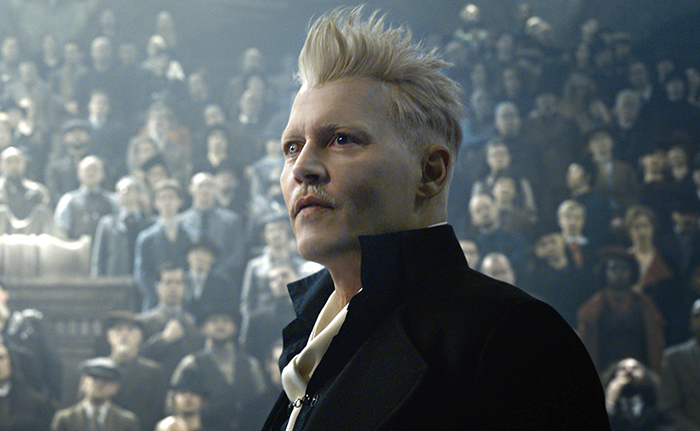 When Johnny Depp was announced as the primary antagonist for JK Rowling’s Fantastic Beasts franchise (a prequel, of sorts, to her blockbuster Harry Potter series), the actor was mired in accusations and videos of spousal abuse against his former-partner Amber Heard. Many Potter fans, who are notoriously left-leaning, took offence to the casting of an accused abuser taking an important role in the franchise that could have instead been given to someone less… problematic.

Now, as the first of a planned four sequels is on the cusp of release, Depp himself has addressed the controversy surrounding his casting as Gellert Grindelwald: “I’ll be honest with you, I felt bad for JK having to field all these various feelings from people out there. I felt bad that she had to take that,” he said in an interview, though clearly not bad enough at the time to address the concerns publicly, “But ultimately, there is real controversy. The fact remains that I was falsely accused, which is why I’m suing the Sun newspaper for defamation and repeated false accusations. JK has seen the evidence and therefore knows I was falsely accused, and that’s why she publicly supported me. She doesn’t take things lightly. She would not stand up if she didn’t know the truth. So that’s really it.”

That court case will go to trial next week. It’s important to note that Amber Heard and Johnny Depp settled their divorce out of court, and that Heard’s lawyers have repeatedly condemned Depp’s denials as simply a continuation of the emotional abuse he inflicted upon her during their marriage.

Fantastic Beasts: The Crimes of Grindelwald is due for release in UK cinemas on the 16th November, later this year.