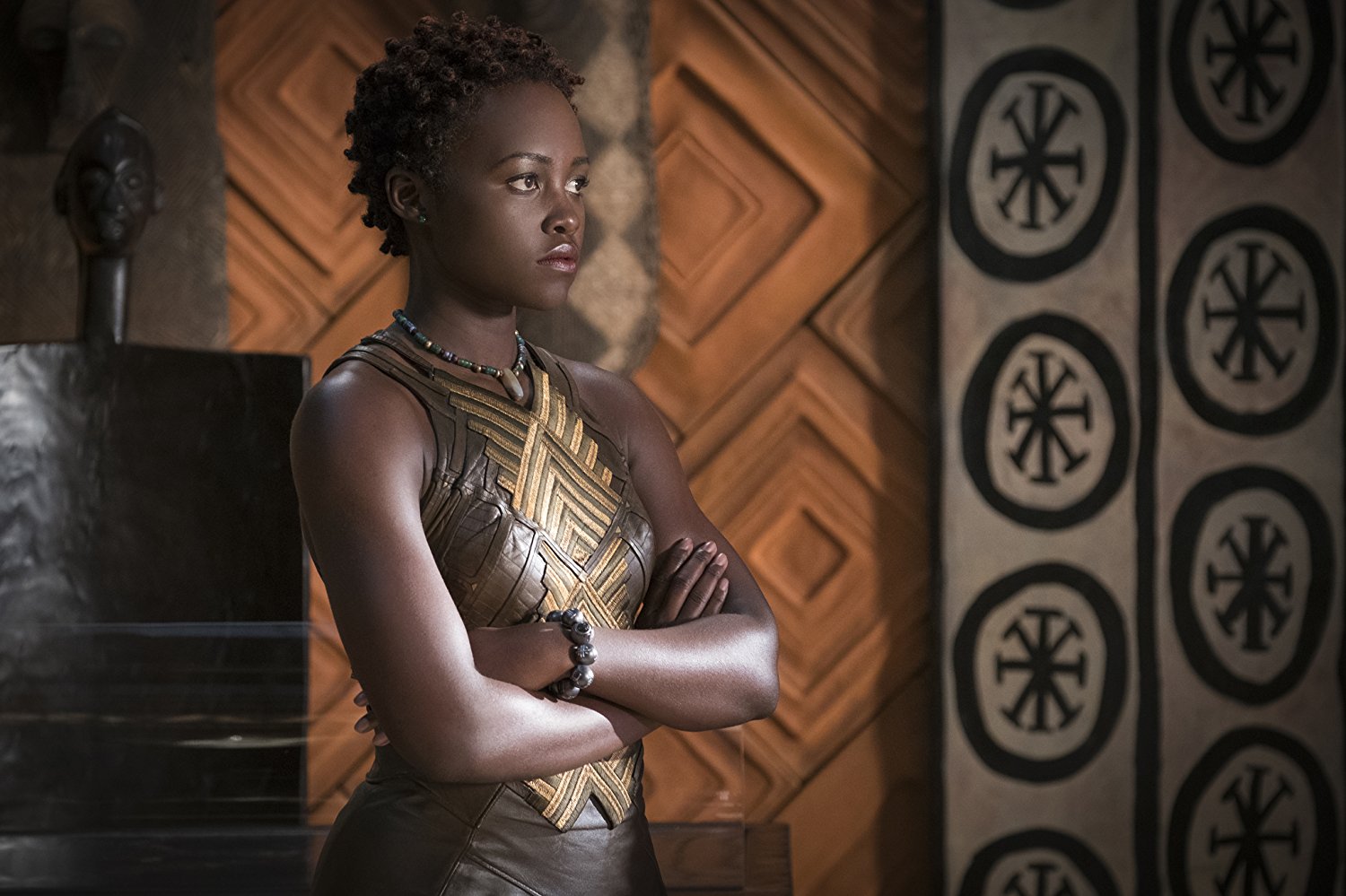 A Hong Kong director renowned for his hyper-stylized and frenetic action sequences. Back in 1989. John Woo teamed up with star Chow Yun-Fat for crime drama ‘The Killer’, with his assassin carrying out one last job to aid the repair of a female singer’s sight, after accidentally damaging her eyes in a previous shootout.

Now almost thirty years later, Woo and Universal Pictures are confirmed to be working on a new version of the film, as it looks to tell the tale from a feisty female perspective. 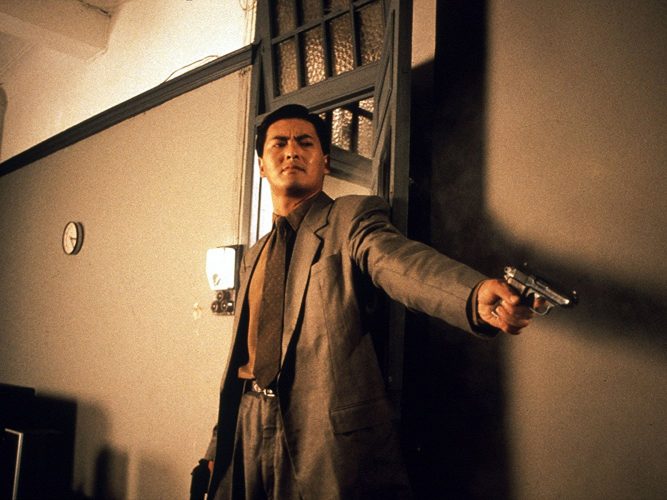 Already proving her kick-ass credentials as the Wakanda spy Nakia in Marvel’s monster hit ‘Black Panther’ earlier this year, Oscar winner Lupita Nyong’o will be involved in the project, taking on the role originated by Yun-Fat.

This fresh take promises to blend espionage with extraordinary stunts to capture the spirit of the original, with Shifty/Welcome To The Punch helmer Eran Creevy providing the script.

Production which will be taking place in France and Germany, is set to begin late 2018.

Consider us very keen to see how this one develops..