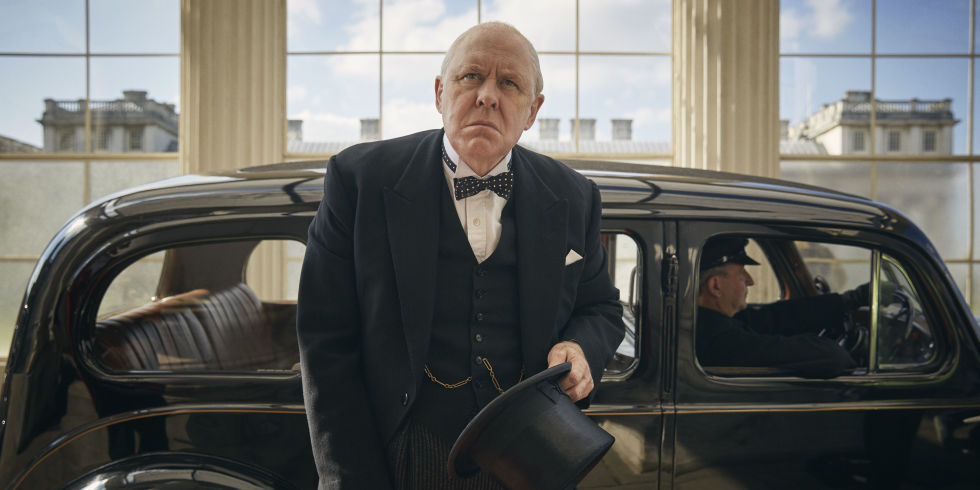 Everybody yell ‘ACA-AWESOME’ as John Lithgow is cast in Pitch Perfect 3.

Filming has already started on the sequel to the musical hit which will see Lithgow and Ruby Rose join the original cast.

Details of the plot and Lithgow’s character are currently unknown but it is likely, with his musical chops, that Lithgow will be singing.

Pitch Perfect 3 is due for release 22 December.