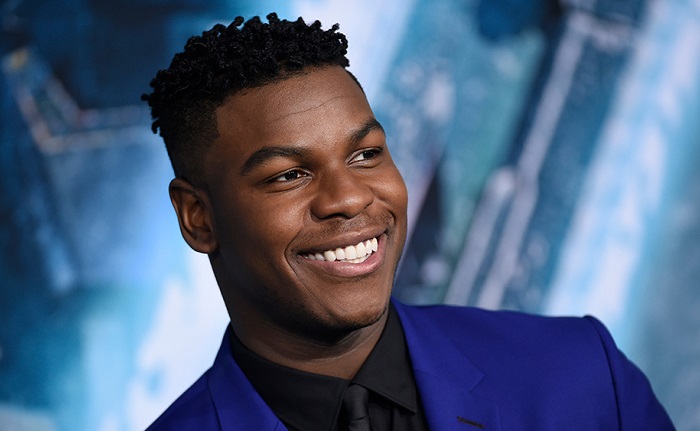 The flick, currently titled A Spriggan, will be a monster movie that follows a woman who returns to her father’s dilapidated hotel following the death of her husband, only to discover a horrifying folkloric presence stalking the grounds and killing without mercy. Two-time Oscar winner Neil Corbould (Rogue One: A Star Wars Story) will provide VFX, along with the suit for the creature.

Deadline is reporting that Boyega will produce through his Upper Room Productions label, which also co-produced Uprising alongside Legendary.

A spriggan (derived from the Cornish plural spyryjyon) is, in English mythology, a type of manifested spirit. Said to be distantly related to Scandinavian trolls, they are wizened, ugly creatures that could conjure storms, grow in size, and stole away children and replaced them with their own ugly changelings. They can reportedly be stopped, somewhat curiously, by turning one’s clothes inside out – in folklore, an act as repulsive to a spriggan as holy water is to faeries, or silver to werewolves. Whether or not the film will keep such a fashion-conscious weakness remains to be seen.

On the project, Boyega said “I’m really excited to be joining A Spriggan and the team behind it. In my producing projects, I’m looking for film-maker driven, world-building, cinematic pieces, and have found in Josephine Rose another producer who shares that creative vision and commercial ambition. We’re looking forward to working with Keir Burrows to explore the monsters of real-life through a dark, twisted, fairy-tale world of the Spriggan.”

John Boyega is currently in London filming Star Wars: Episode IX, the conclusion of the Skywalker saga, for director JJ Abrams. A Spriggan is currently without a release date, and is in the process of casting now.

Henry Cavill Will Be Geralt for Netflix’s The Witcher