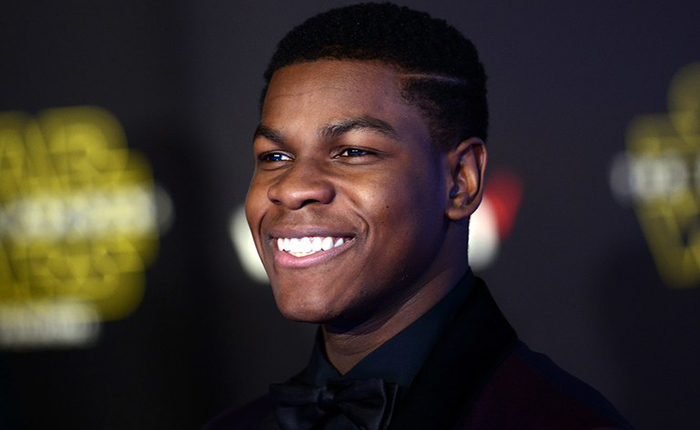 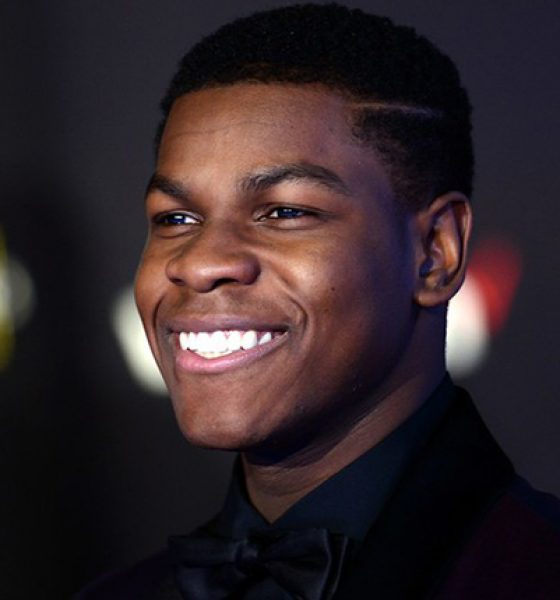 The film will be based upon Sergio De La Pava’s debut book of the same name, that followed a New York public defender whose life spirals out of control after he faces his first loss in the courtrooms.

Dave Matthews has penned the script, and the film will begin shooting next year. Boyega has just wrapped production on the presently-unsubtitled Star Wars Episode IX; the grand conclusion to The Skywalker Saga that began in 1977.

John Boyega’s next release will be a CG adaptation of the child-scarring classic Watership Down, which also stars James McAvoy, Ben Kingsley, and Daniel Kaluuya, and is set to air on Christmas Day on BBC One.

John Mulaney Has Already Pitched A Spider-Ham Movie, ‘Like Spotlight, But Family-Friendly’