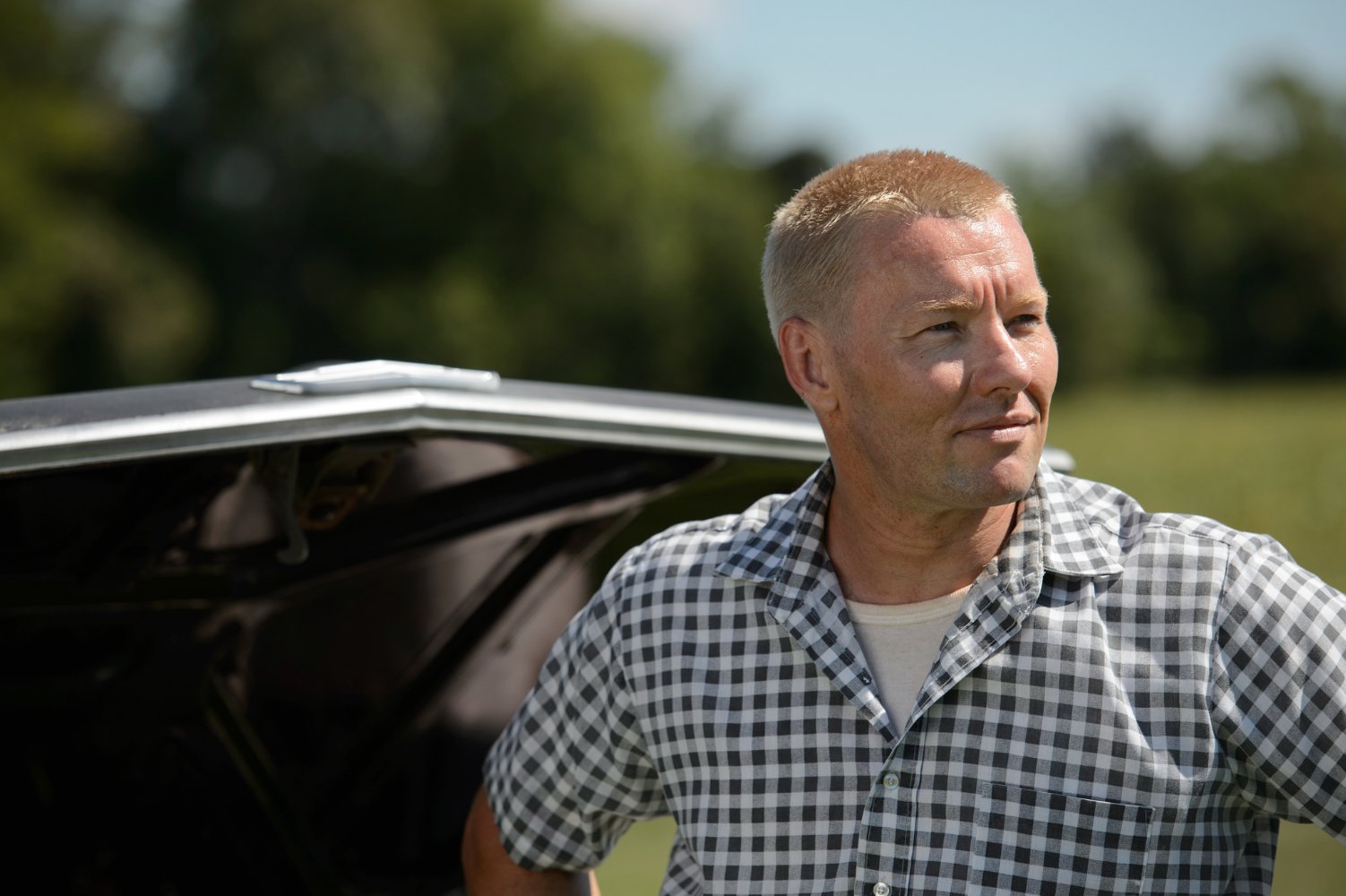 Consistently a magnetic on-screen presence in the likes of ‘It Comes At Night’ and ‘Warrior’. Yet with the unnerving thriller ‘The Gift’ starring Jason Bateman and Rebecca Hall, Joel Edgerton proved just as capable behind the camera, providing one of the great 2015 surprises.

For his next film he will be tackling the deeply troubling subject matter of gay conversion therapy, with the big-screen adaptation of the Garrard Conley memoir ‘Boy Erased’, as he recounts growing up in a strict Arkansas family and being enrolled in such a heinous program.

The project has already attracted stellar names, with Nicole Kidman (The Beguiled) and Russell Crowe (The Nice Guys) set to play the parents of the piece, alongside Lucas Hedges who impressed many with his performance in Kenneth Lonergan’s ‘Manchester By The Sea’ earlier this year. 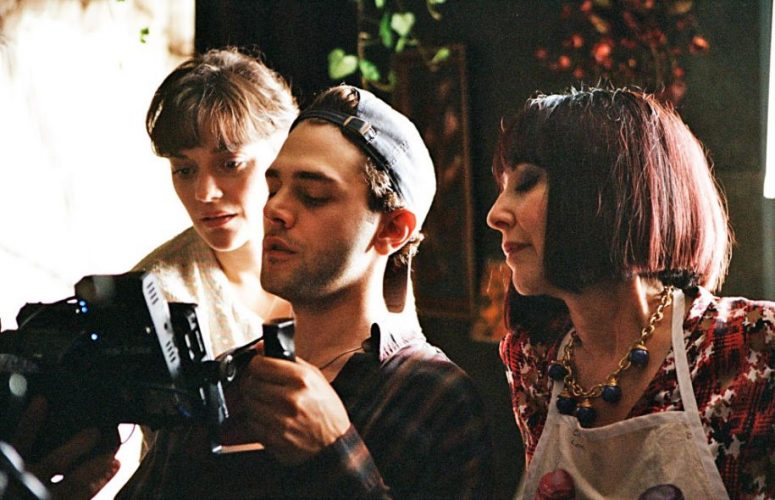 Now it has been confirmed that acclaimed ‘Mommy’ director Xavier Dolan who will be releasing his new film ‘The Death And Life Of John F. Donovan’ next year and singing sensation Troye Sivan, have joined the film.

Whilst we await word on the characters they will play, Dolan and Sivan through their respective fields have always been reliable sources for positive representation of the LGBTQ+ community, making ‘Boy Erased’ even more of an attractive prospect for us at MM. 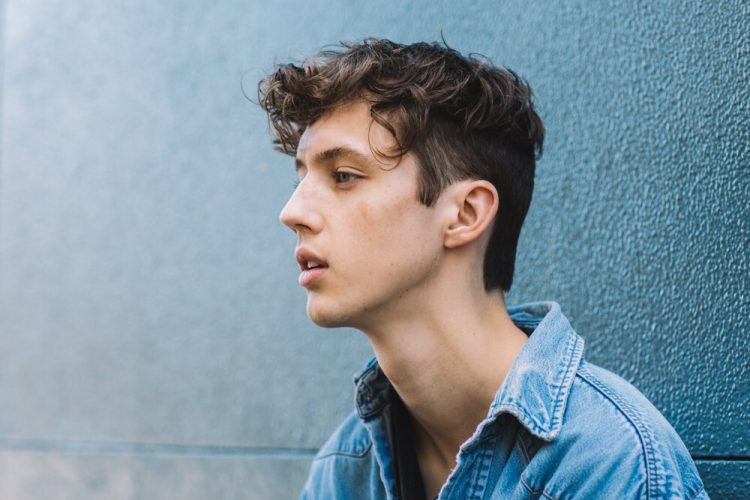 Up next for Joel Edgerton is the fantastical cop thriller ‘Bright’ with Will Smith, which will debut on Netflix this December.

‘Boy Erased’ is backed by Focus Features and will be released next year.