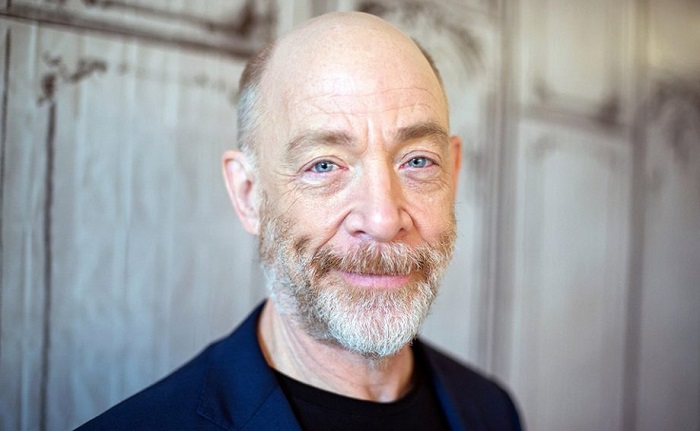 The feature will see Boseman (Black Panther, who is also producing) portray a disgraced NYPD detective who is given one final shot at redemption after he is plunged into a city-wide manhunt for a cop killer that sees him go from being the hunter to the hunted. The title comes from the seventeen bridges that mark the only ways in and out of New York City, which are eventually closed in an attempt to trap the mysterious serial murderer. Brian Kirk (Luther, Game of Thrones) will direct from Adam Mervis’ script.