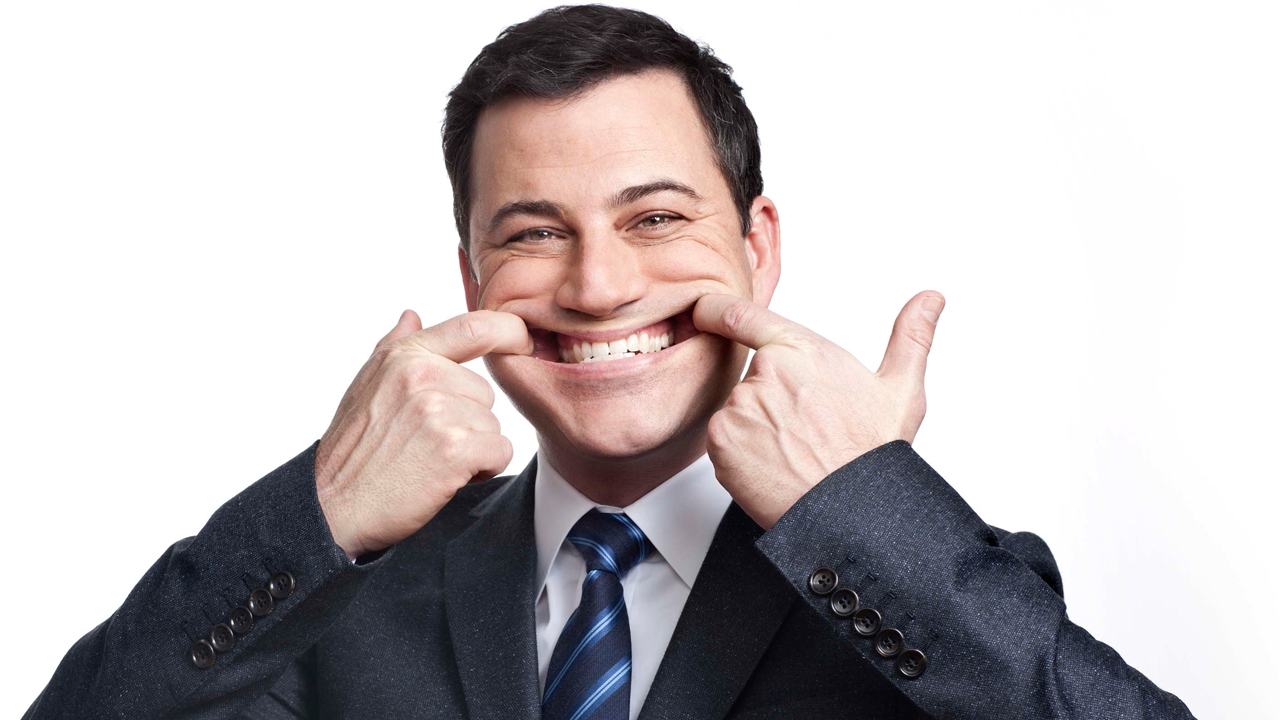 The wait is finally over. US talk show host Jimmy Kimmel has been officially unveiled as the host of next year’s Academy Awards, to be held in Hollywood on Sunday 26 February 2017.

Kimmel will be a first time Oscar host, but has twice previously hosted the Emmy awards. His involvement in the telecast will come as an inevitably to many, as the host became synonymous with post-Oscar shows that often involved features about the awards and some of the first prime time reactions from the stars.

The announcement came from Kimmel himself, on Twitter, and was confirmed by the Academy’s retweet.

Yes, I am hosting the Oscars. This is not a prank. And if it is, my revenge on @TheAcademy will be terrible & sweet. Thx to @alsformalwear

The news will be a welcome sigh of relief after months of speculation and the latest announcement in Oscar history. Last year’s host Chris Rock was rumoured to be one of the candidates again, but new show producers have opted for arguably a much safer pair of hands.

Jennifer Todd and Michael de Luca have already confirmed they want a shorter, punchier show, so the hiring of a talk show host is perhaps a natural choice, though Kimmel lacks international appeal which, in a year of few blockbuster contenders, will not serve global television ratings well.

What’s your reaction to Jimmy Kimmel hosting the Oscars? Comment below.