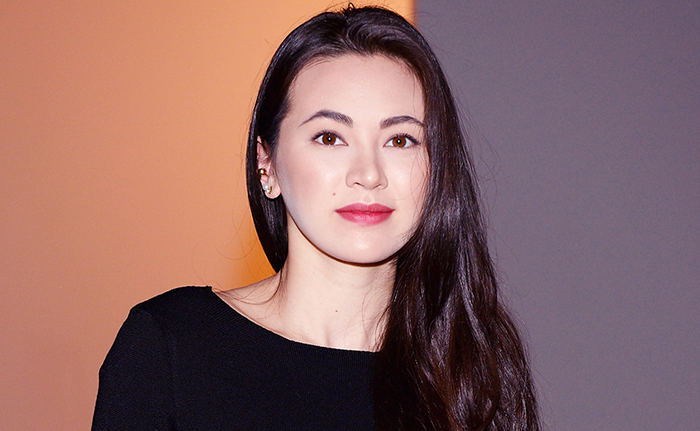 The film will mark the fourth entry into Legendary Pictures’ Monster-Verse, which began with 2014’s Godzilla (directed by Gareth Edwards), and continued with last year’s Kong: Skull Island (from Jordan Vogt-Roberts).

Plot details are being firmly kept under wraps, and nothing is known of the film’s narrative save for the almighty scrap that the title somewhat gives away.

Godzilla vs. Kong will careen into cinemas on the 22nd May, 2020. Jessica Henwick was last seen in Netflix’s Iron Fist, season two, as martial artist Colleen Wing.

Terry Gilliam Talks Quixote Critics: “I know that my films work better for some”