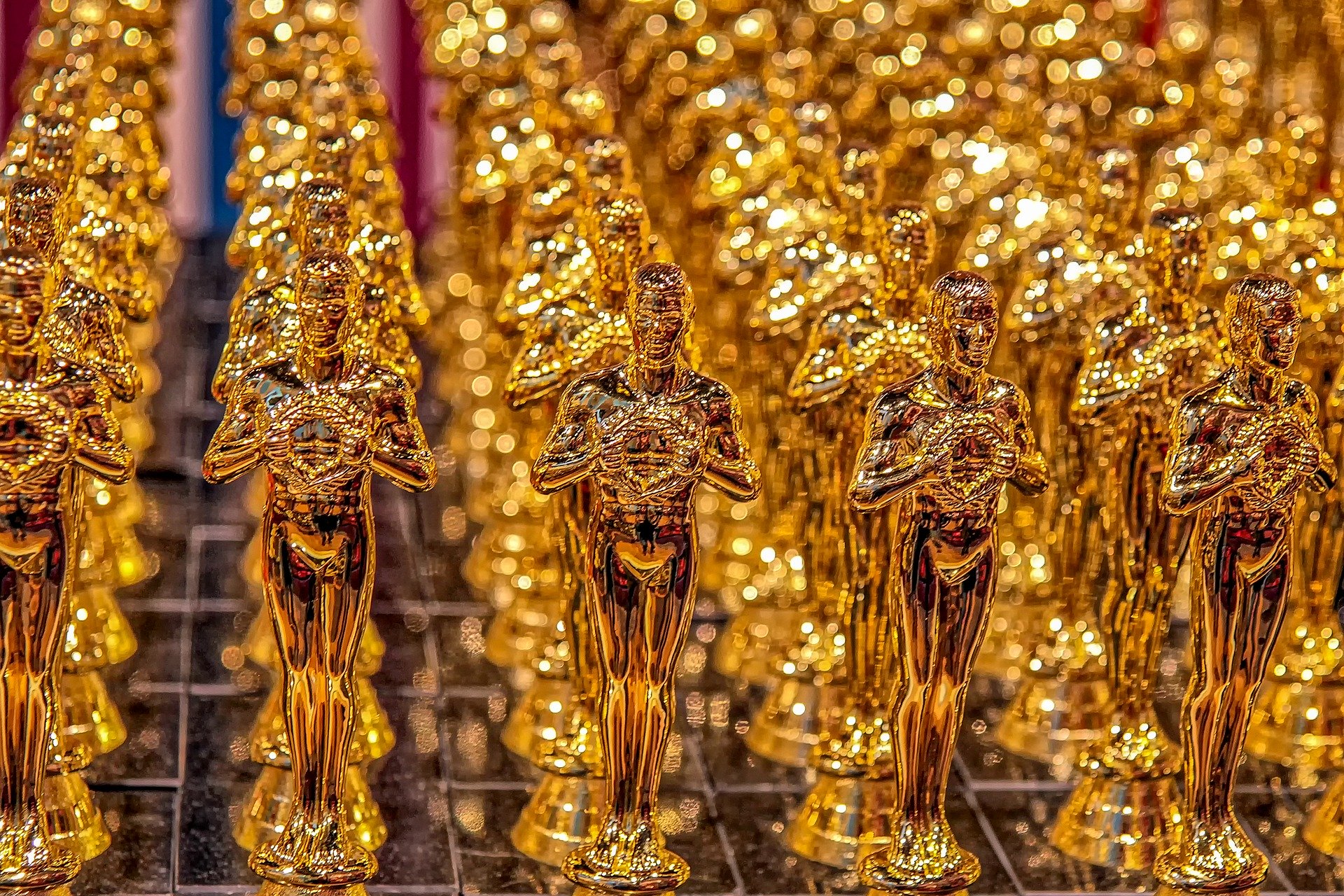 Jennifer Lopez and Shakira were the highly anticipated halftime show performers at the Super Bowl LIV in Miami’s Hard Rock Stadium. There were high expectations, particularly after a couple of somewhat low-key performances in recent Super Bowls from the likes of Maroon 5 and Justin Timberlake.

True to form, J-Lo and Shakira put on an eye-catching display of vibrant, high-energy pop, flying through their array of hit songs with a breathless medley within their 12-minute window.

Shakira kicked things off with a steamy selection of her biggest tracks, including “She Wolf,” “Hips Don’t Lie” and “Whenever, Wherever,” before Lopez concluded things, starting with her legs wrapped around a pole in homage to her starring role as Ramona Vega in the recent true story movie, “Hustlers.” Many in Hollywood thought that it was a foregone conclusion that J-Lo would get a nomination for her role at the Oscars, but her snub caused much consternation in the showbiz industry.

Lopez showed no signs of bitterness on-stage in Miami, however, rocketing through a string of hits, including “Get Right,” “Jenny From the Block,” and “Waiting for Tonight.” She even had time to use her routine to send a message of love and support to the people of Puerto Rico. She draped herself in the Puerto Rican flag during her set in a display of empathy with her compatriots who have suffered terribly because of the two fateful hurricanes back in 2017.

Once the duo left the field, the eyes of America and the rest of the sporting world were transfixed on one of the closest Super Bowl finals in recent years. The Kansas City Chiefs found themselves ten points behind the San Francisco 49ers at the halfway stage, but another breakthrough performance from the Chiefs’ MVP quarterback, Patrick Mahomes, helped Kansas City turn the game on its head, helping the Chiefs to an eventual 31-20 victory.

The Super Bowl LIV was also a breakthrough year in terms of camera gear as well as the action that unfolded on stage and the field. Broadcaster, CBS used four of its 115 cameras to incorporate live augmented reality (AR) visuals for the very first time, not to mention several 8K cameras to offer “never-before-seen field-level views.”

According to Fox, Super Bowl LIV averaged 102 million spectators across a host of broadcast channels and online streaming platforms. This was an increase from the 100 million average of last year’s Super Bowl across CBS and other live streaming outlets.